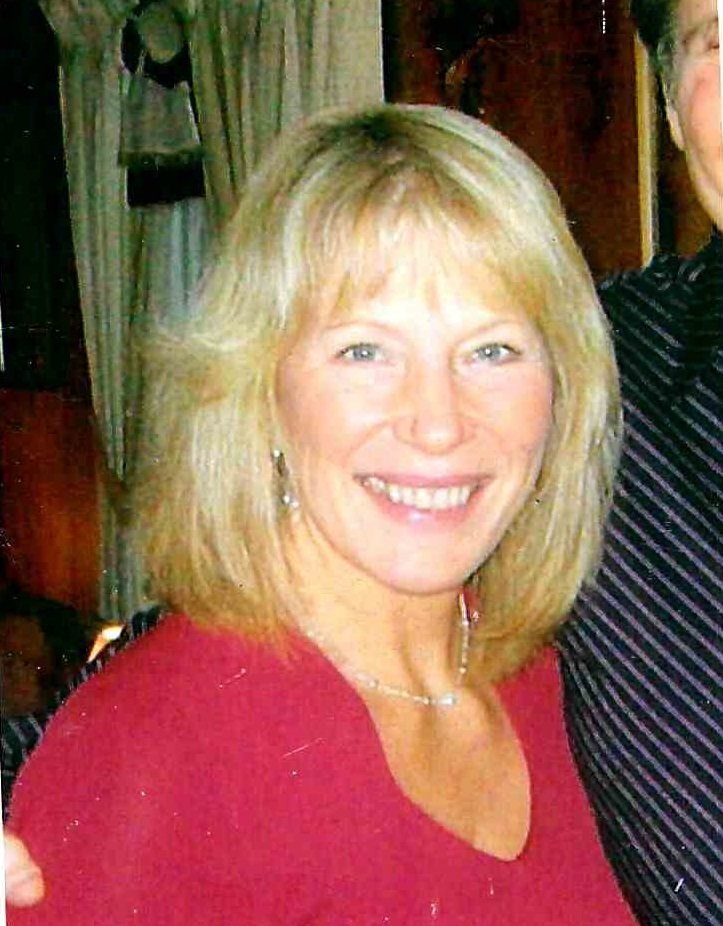 Obituary of Sharon A. Brown

Please share a memory of Sharon to include in a keepsake book for family and friends.
View Tribute Book
Sharon “Sherry” Brown passed on July 16, 2021, after a long illness. She was 77 years old. At the time of her passing, and in the weeks and months prior, Sherry was surrounded, and comforted by her loving family, as well as a group of outstanding care givers. She is survived by her loving husband of 54 years, Rowland (Ron) Brown, daughter Kimberly Brown (Hal Cowles), son Christian Brown, grandson Henry Brown, granddaughters Lefa and Amelia Brown, brother Michael Bozosi, niece Patty Hess, nephews Michael and Sean Bozosi, and “grand dogs” Sky and Campbell. Sherry was born in Taylor, PA, in 1943. She grew up in Binghamton, NY., where she attended Binghamton North High School, graduating in 1962. She married Ron in 1967. Sherry dedicated the next phase of her life to raising children and managing the household. When time allowed, Sherry enrolled in college, and received her Master’s degree in Social Work in 1989. At this point, Sherry also dedicated herself to helping others in as many ways as possible. Not only did she establish her own counseling practice, but she also traveled widely for many years to provide aid and comfort as a volunteer for the American Red Cross where she specialized in Disaster Relief. This included supporting victims of disasters as far away as Puerto Rico and as near as Mechanicville. Sherry was also part of the team providing direct counseling and support for rescue workers at “Ground Zero”, in the immediate aftermath of the September 11, 2001 World Trade Center attacks. Sherry loved cooking and hosting Christmas for friends and family and she was always the life of every party. Sherry will be remembered for being a loving wife, sister, mother, aunt, and grandmother by immediate family. She will also be remembered for her kindness and compassion by the many people to whom she provided support, both in her career as private counselor and as an American Red Cross volunteer. Calling hours will held on Monday July 26th from 4 to 7 p.m. at the Catricala Funeral Home, 1597 Route 9, in Clifton Park., with a funeral service on Tuesday at 11 a.m. at Shenendehowa United Methodist Church, 971 Route 146 in Clifton Park. In lieu of flowers, donations may be made to the Alzheimer’s Association by going to www.alz.org.
Monday
26
July

Share Your Memory of
Sharon
Upload Your Memory View All Memories
Be the first to upload a memory!
Share A Memory
Send Flowers
Plant a Tree