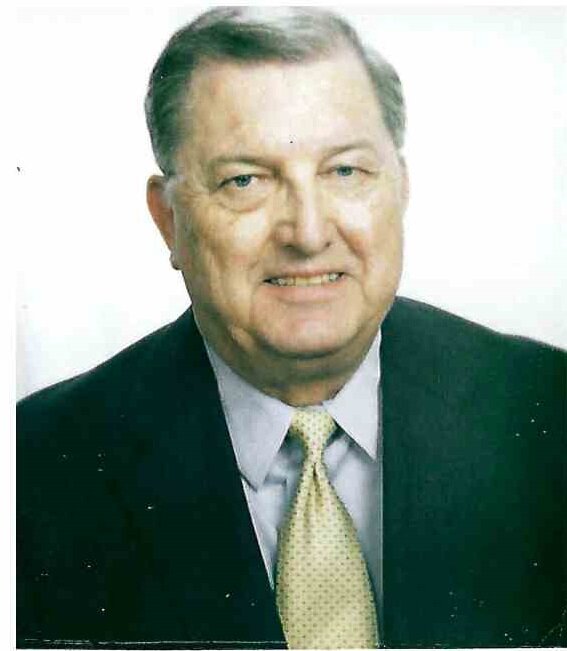 Please share a memory of Alexander to include in a keepsake book for family and friends.
View Tribute Book

Alexander P. Rudis, age 83 of Clifton Park was taken to his heavenly home on Saturday, September 18, 2021. Born on December 7, 1937 in Albany, he was the son of the late Alexander and Katherine Rudis.

He graduated from Albany High School in 1956, Syracuse University in 1963 and proudly served in the US Army Heidelberg, Germany from 1958-60. He retired from the Verizon Corporation as a regional sales manager in 2001 after 37 years of service.

Calling hours will be held on Wednesday from 10 a.m. to 12 p.m., with a service at 12 p.m. at Catricala Funeral Home Inc., 1597 Route 9, Clifton Park. Burial will be in Our Lady of Angels Cemetery in Colonie.

In lieu of flowers, donations may be made to the Juvenile Diabetes Research Foundation by going to www.jdrf.org or to the American Cancer Society by going to www.cancer.org.

Share Your Memory of
Alexander
Upload Your Memory View All Memories
Be the first to upload a memory!
Share A Memory
Send Flowers
Plant a Tree