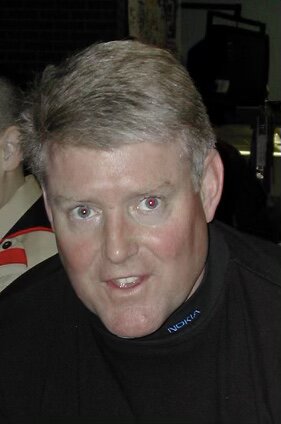 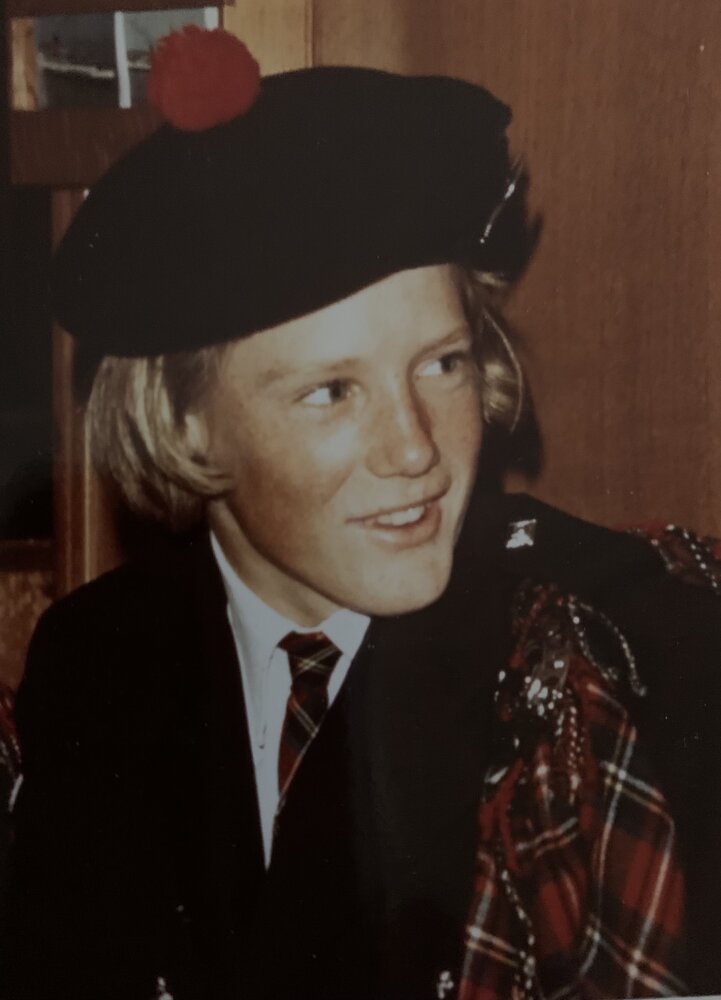 Please share a memory of Michael to include in a keepsake book for family and friends.
View Tribute Book
Michael T. Reynolds, age 62 of Malta passed away peacefully on October 10, 2021. He was born on June 3, 1959. He was predeceased by his father Roger Reynolds.

Mike played the bagpipes with the Prince Charles Pipe Band in San Francisco from ages 8 to 20. He graduated from San Rafael High School and from Chico State in 1983. He spent his career as a successful telecommunications executive. He was known as a loving, caring, and warm person who was full of fun and life. He will be greatly missed and never forgotten.

He leaves behind his legacy of his two children, Mick and Taylor Reynolds, stepson Rob Duval, his best friend/girlfriend Donna Duval, his mother Janice Reynolds, sisters Alicia and Theresa Reynolds, and many nieces, nephews, and cousins. He also leaves behind his close friends John Gallagher, Bret Correnti , Thomas Mihalko , and the McNear , Salomon, and Murphy families.

In accordance with Michael’s wishes, all services will be private.