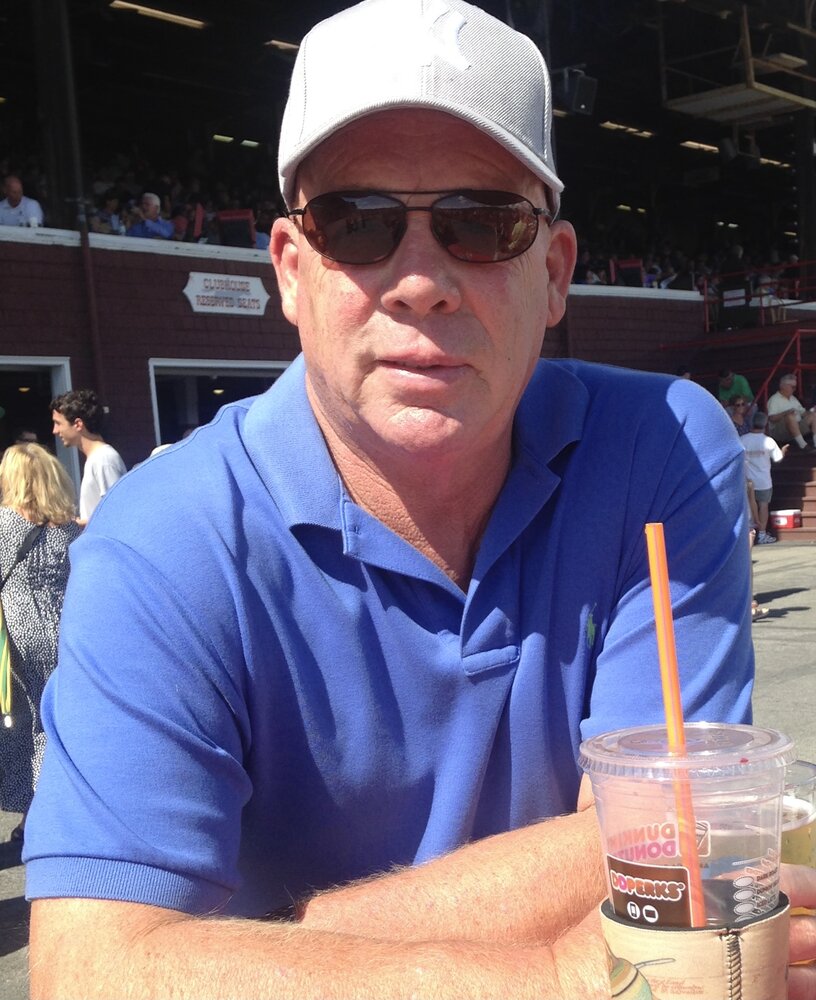 Charles John Buckheit, age 70 of Clifton Park passed away peacefully at home on Saturday, November 27, 2021. Born on July 21, 1951 in Sheepshead Bay, Brooklyn, he was the son of the late Charles Joseph and Joan Reed O’ Connell Buckheit. He was predeceased by his brother Michael Buckheit.

Charles spent most of his life in Staten Island before relocating to Clifton Park in 2017. He spent a 37-year career in the banking industry and retired in 2011 as the Vice President of Operations of JPMorgan Chase. He was a lifelong NY Yankees, NY Giants, and St. John’s basketball fan. He was a longtime Little League coach and served as a board member of the Staten Island Little League. Charles was an avid horse racing fan and enjoyed attending Saratoga Race Course in the summer. He loved going on vacation with his family in Ocean City, MD.

He is survived by his wife Margaret Cassera Buckheit, his children Lauren Ann Buckheit Heiges, and Matthew James Buckheit, his brother Paul Joseph Buckheit, and his grandchildren Russell John Heiges and Brynn Grace Buckheit, and many nieces and nephews.

The family requests that no flowers be sent. Instead, memorial contributions may be made in his memory to the Clifton Park/Halfmoon Emergency Corps. by going to http://cphmems.org/donate.