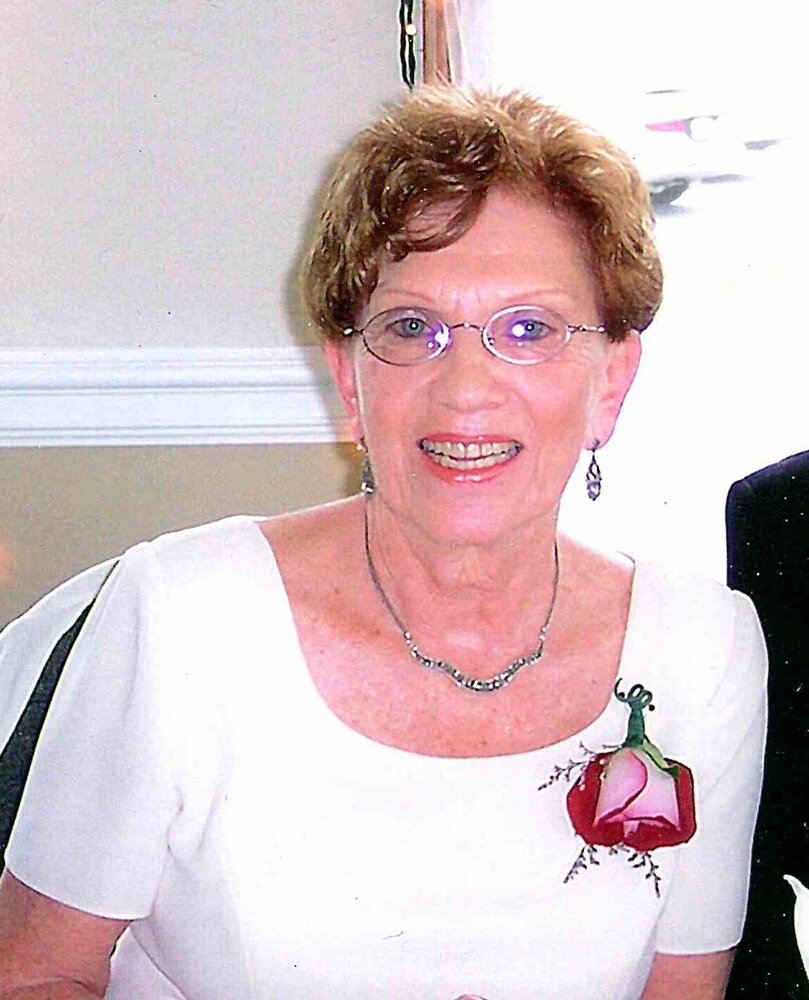 Obituary of Agnes A. Woodin

Please share a memory of Agnes to include in a keepsake book for family and friends.
View Tribute Book

Agnes A. Woodin, age 90 of Waterford passed away peacefully on Saturday, December 11, 2021. Born on May 30, 1931, she was the daughter of the late Anthony and Nina Ciulla. She was predeceased by her husband Robert Woodin, her siblings Sam, James, John, and Pat Ciulla, and her brother-in-law Peter Woodin.

Agnes briefly worked for Mechanicville Pulp and Paper before starting her family. She worked as a secretary at several doctor’s offices in Troy, and was well known working at Snyder’s Restaurant and Fairways of Halfmoon for many years. She was a member of St. Mary’s Church in Crescent.

She is survived by her daughter Margo (Walter) Crowther, her son David Woodin, grandchildren Nicholas Hickok and Maggie (Tim) Raczynski, her great-granddaughters Riley, Camryn, Avery, and Charley, sister-in-law Lorraine Woodin, and many nieces and nephews.

The family would like to thank Home Instead and Peregrine Senior Living, and especially the staff at the Rosewood Nursing and Rehab Center for all of the compassionate care they provided in her final days.

Calling hours will be held on Wednesday, December 15 from 4 to 7 p.m. at the Catricala Funeral Home Inc., 1597 Route 9 in Clifton Park, with a funeral mass on Thursday at 9:30 a.m. at St. Mary’s Church in Crescent. Burial will be in Saratoga National Cemetery.

In lieu of flowers, donations may be made in her memory to the American Cancer Society, P.O. Box 22478, Oklahoma City, OK 73123 or by going to donate.cancer.org.

Share Your Memory of
Agnes
Upload Your Memory View All Memories
Be the first to upload a memory!
Share A Memory
Send Flowers
Plant a Tree