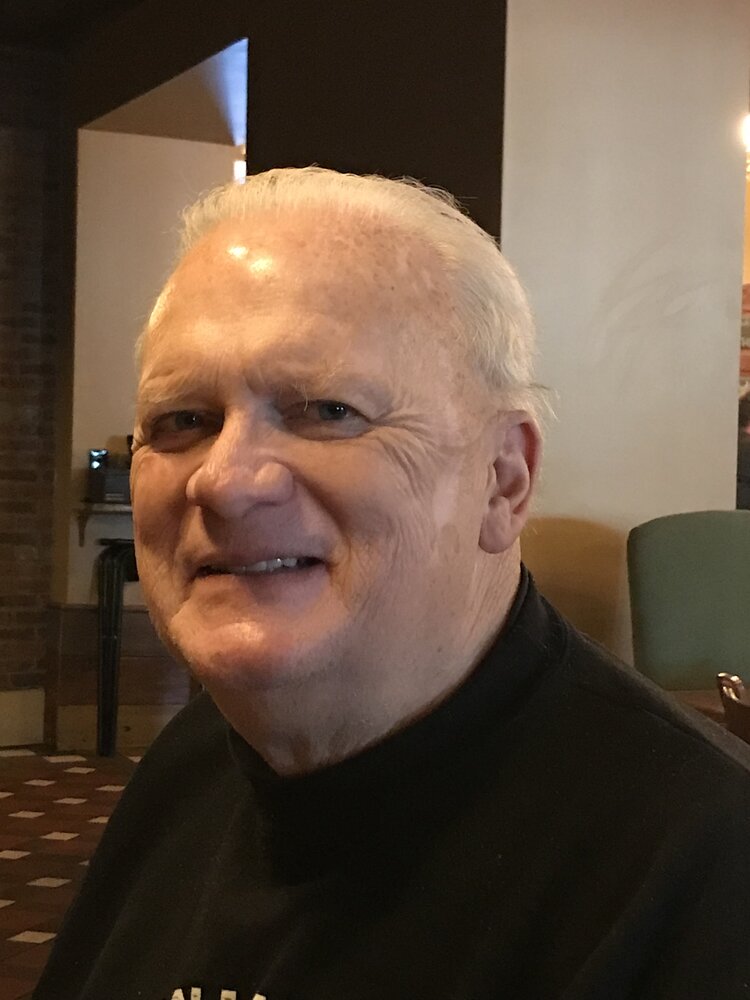 Please share a memory of Robert to include in a keepsake book for family and friends.
View Tribute Book

A proud Virginia Cavalier, Robert graduated with his Doctorate in Ophthalmology. He owned and operated Webb Eye Center in Troy for many years. Robert was a philanthropist and donated to many causes. He was an avid worldwide traveler, reader, and loved to collect cars and motorcycles.

In lieu of flowers, donations may be made to the American Lung Association by going to action.lung.org.