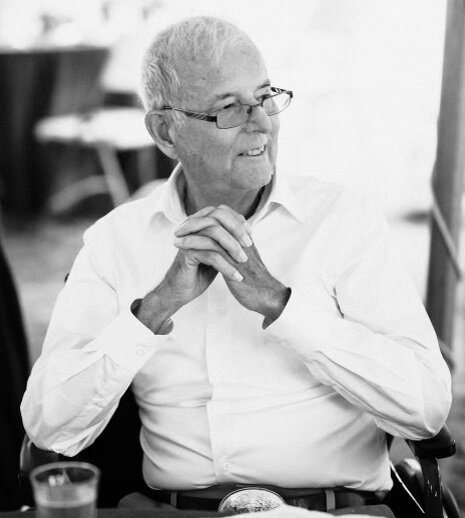 Please share a memory of Meredith to include in a keepsake book for family and friends.
View Tribute Book

Meredith L. VanDerwerken, age 84 of Malta passed away peacefully at home on Monday, January 17, 2022. Born on January 1, 1938, he was the son of the late Harry and Evelyn VanDerwerken. He was predeceased by his brother Tom VanDerwerken, sister Lila DeVoe, and his grandson Travis Taylor.

Meredith honorably served in the US Navy. He spent his career with Mohawk Paper Mill in Cohoes, working as a machine operator and as a paper tester. He was a longtime Freemason and was a member of the On Da Wa Lodge in Mechanicville. He loved to go square dancing with his wife and was an avid fan of the NY Yankees.

He is survived by his wife of 59 years; Judith VanDerwerken, children Tamela Gailor, James (Mary) VanDerwerken, and Deborah (Mark) Nardacci, and his sister Lorna (Clarence) Reamer. He is also survived by his grandchildren Bobby (Val), Brittany (Kade), Ritchie, Cassidy, Cora, and Henry, his great-grandchildren Madison, Hailey, Tanner, Carleigh, Mason, and Jaxson, and his beloved dogs Elvis and Peanut.

Services will be private at the convenience of the family.

In lieu of flowers, donations may be made in his memory to the Travis Taylor Music Scholarship at Mechanicville High School, c/o Deborah Nardacci, 108 Fasula Blvd., Schenectady, NY 12303.

Share Your Memory of
Meredith
Upload Your Memory View All Memories
Be the first to upload a memory!
Share A Memory
Send Flowers
Plant a Tree