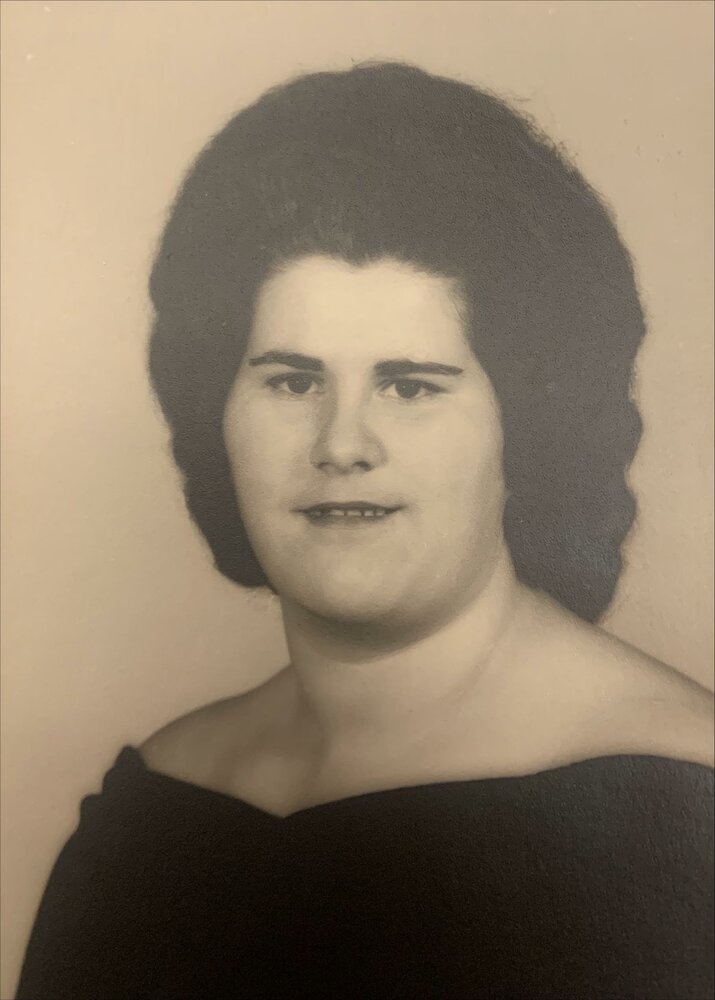 Please share a memory of Theresa to include in a keepsake book for family and friends.
View Tribute Book

Theresa M. Mincher, age 76 of Halfmoon passed away peacefully at her home on Wednesday, February 16, 2022. Born on July 28, 1945, she was the daughter of the late Ralph and Margaret Sabourin Polak. She was predeceased by her husband Albert E. Mincher Jr. and her twin brother Walter F. Polak Jr.

Theresa worked for both the Leonard Hospital and St. Mary’s Hospital in Troy for over 40 years, retiring in 2004. She was a longtime member of several organizations including the Red Hat Society, Shen Girls, the Halfmoon Seniors and was an election inspector for many years. she was also a member of the Halfmoon-Waterford Fire Dept. Auxiliary for over 50 years. In Halfmoon she was affectionally known as “Aunt Theresa”

She is also survived by “Theresa’s Angels” Joann, Lena, Kathy, Adeline, Sandy, and Marlene, and several nieces and nephews.

In lieu of flowers, donations may be made to The Community Hospice of Saratoga, 179 Lawrence St., Saratoga Springs, NY 12866.

Share Your Memory of
Theresa
Upload Your Memory View All Memories
Be the first to upload a memory!
Share A Memory
Send Flowers
Plant a Tree