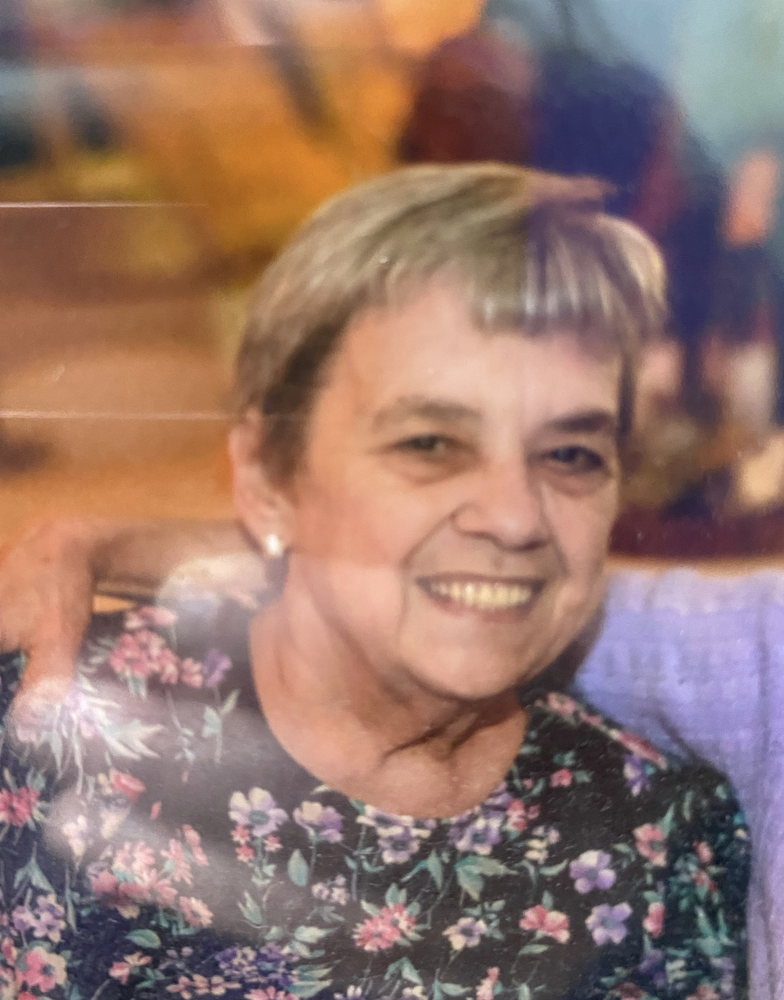 Please share a memory of Diana to include in a keepsake book for family and friends.
View Tribute Book

Diana L. MacDonald, age 76 of Halfmoon passed away peacefully on Friday, March 11, 2022. Born on April 13, 1945, she was the daughter of the late Paul and Julia Spass. She was predeceased by her brother Paul J. Spass and her grandson Donovan R. Ayotte.

Diana was a 1963 graduate of Shenendehowa High School. She spent her career as a unit secretary at Saratoga Hospital for many years. She enjoyed serving as a longtime member of the West Crescent Fire Co.

In lieu of flowers, donations may be made to the Animal Protective Foundation, 53 Maple Ave, Schenectady, NY 12302, or to the Saratoga County Animal Shelter, 6010 County Farm Rd, Ballston Spa, NY 12020.

Share Your Memory of
Diana
Upload Your Memory View All Memories
Be the first to upload a memory!
Share A Memory
Send Flowers
Plant a Tree