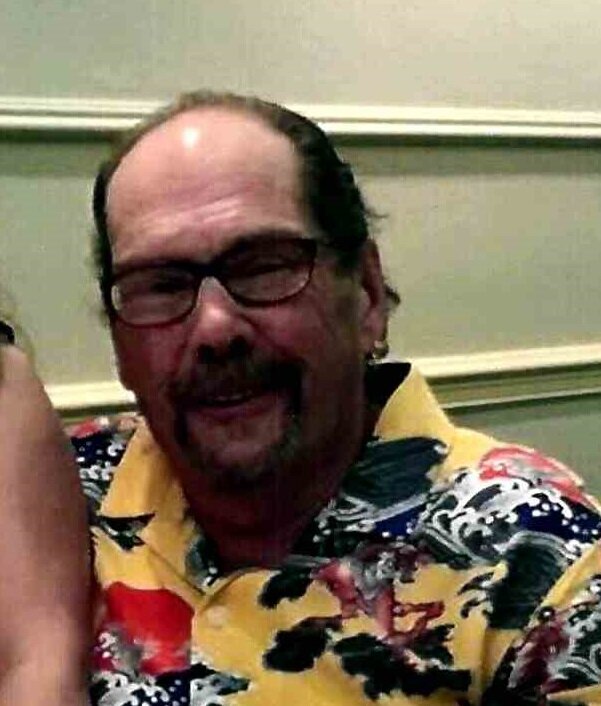 John worked for the NY Stock Exchange early in his career and spent many years working in customer service for many local businesses including Cumberland Farms in Cohoes and Halfmoon, and Salvation Army in Clifton Park. For the past 26 years, he co-owned and operated Shea’s Antiques in Cohoes along with his wife Rosemary.

Calling hours will be held on Friday, March 25th from 4 to 6 p.m., with a celebration of life service at 6 p.m. at the Catricala Funeral Home Inc., 1597 Route 9 in Clifton Park.

In lieu of flowers, donations may be made to Evergreen Commons Rehab & Nursing Center, 1070 Luther Rd, East Greenbush, NY 12061.

Share Your Memory of
John
Upload Your Memory View All Memories
Be the first to upload a memory!
Share A Memory
Send Flowers
Plant a Tree