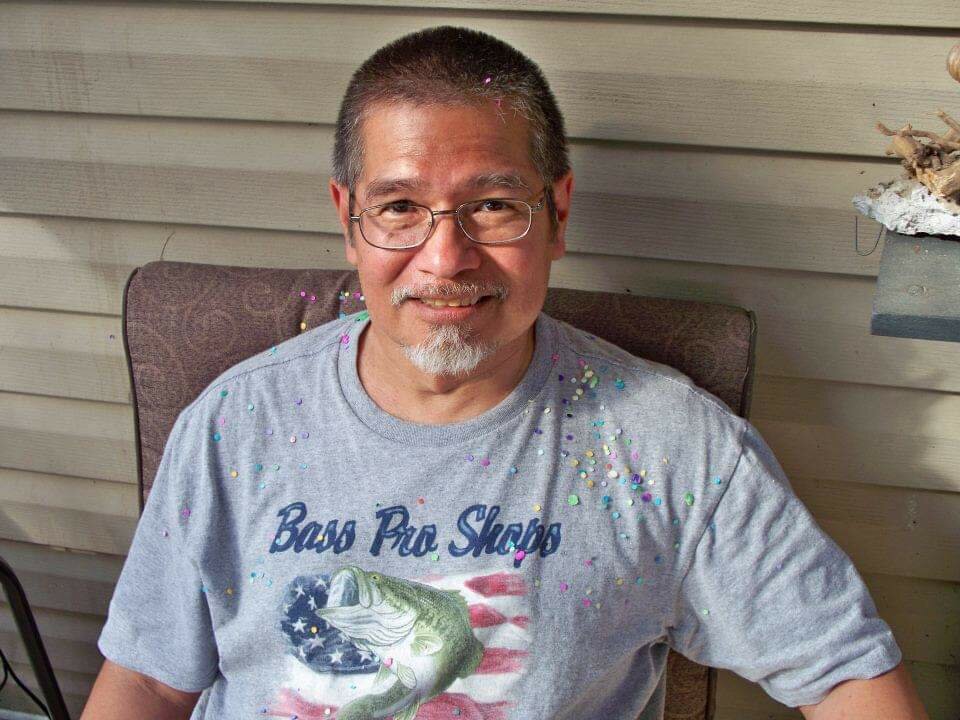 Please share a memory of George to include in a keepsake book for family and friends.
View Tribute Book

George L. Ramirez, age 66 of Schenectady, New York, passed away peacefully on Saturday, April 2, 2022. Born on February 22, 1956, he was the son of the late Reverend Miguel and Raquel DeLeon Ramirez. George was preceded in death by his grandparents, parents and brother Leopoldo Allan Ramirez and his sister Maxine Serda.

George served in the US Army and spent his career as a welder at Kelly Air Force Base in San Antonio, TX.

George L. Ramirez enlisted on active-duty service with the United States Army on May 28th, 1975. He served as an Infantryman with Alpha Company 2nd Battalion 58th Infantry (Patriots) in the 2nd Armored Division. The 2d Battalion, 58th Infantry was activated at Fort Hood and assigned to the 2nd Armored Division as part of Brigade 75, a military operation that stationed a forward brigade in Europe. His battalion deployed to Hohenfels Training Area in Germany on October 1976 as part of the rotations and redeployed in 1977. The 58th motto was “Love of Country” and they were known as patriots. On one occasion SPC 4 George Ramirez was honored and selected as orderly of General Patton S. Patton III, Commander of the 2nd Armored Division.

SPC 4 George Ramirez was an accomplished Marksman with an M-16 rifle and was deployed to Germany and was stationed at Fort Hood, Texas. He was promoted to rank of Army Specialist (E-4) on August 28, 1976. SPC 4 George Ramirez was an effective leader, brilliant on the basics, a builder of unit cohesion, effectively supporting mission accomplishments, successfully completed his tour of duty and was awarded an Honorable Discharge from the United States Army.

SPC4 George L. Ramirez service to his country reflects great credit to himself and was in keeping with the highest traditions of the United States Army.

A funeral service will be held on Wednesday, April 6th at 12 p.m. at the Shenendehowa United Methodist Church in Clifton Park. Burial will follow in the Saratoga National Cemetery.

The family requests no flowers be sent. Donations may be made in his memory to The Michael J. Fox Foundation for Parkinson's Research by going to www.michaeljfox.org/donate.

Share Your Memory of
George
Upload Your Memory View All Memories
Be the first to upload a memory!
Share A Memory
Send Flowers
Plant a Tree