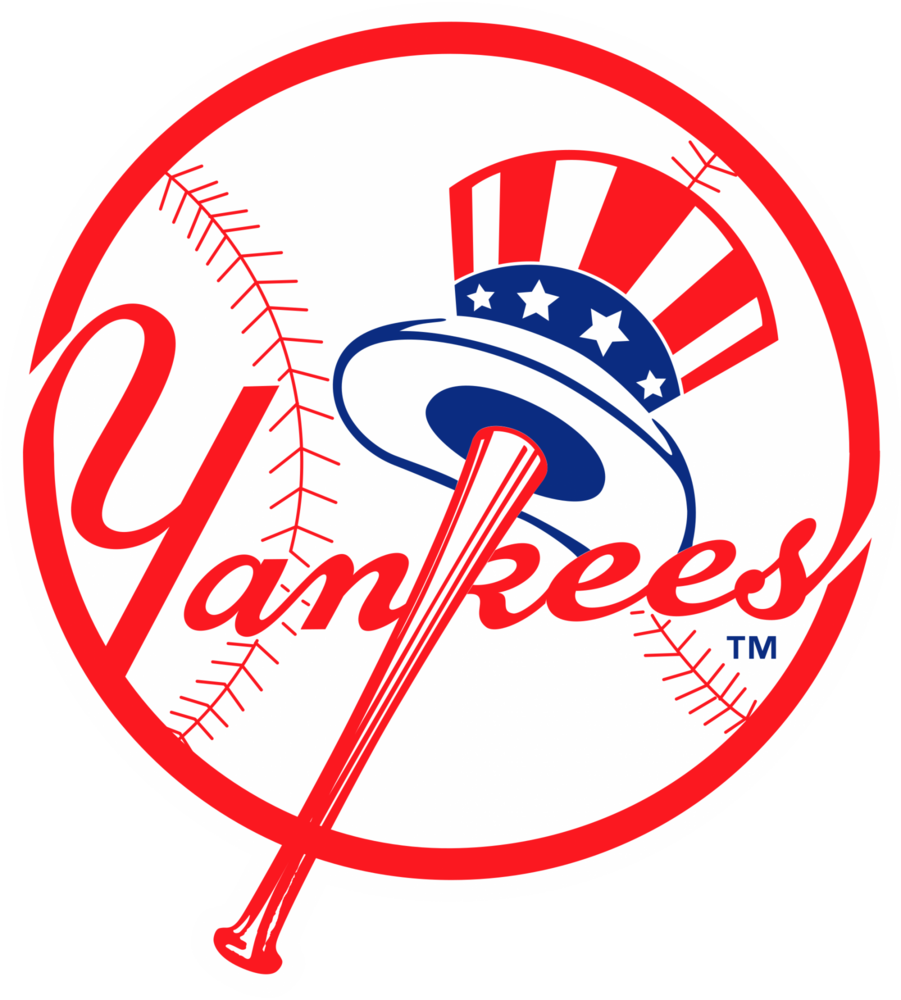 Please share a memory of David to include in a keepsake book for family and friends.
View Tribute Book

David spent his career as a plumber, and was known as a jack of all trades.

Services will be private.