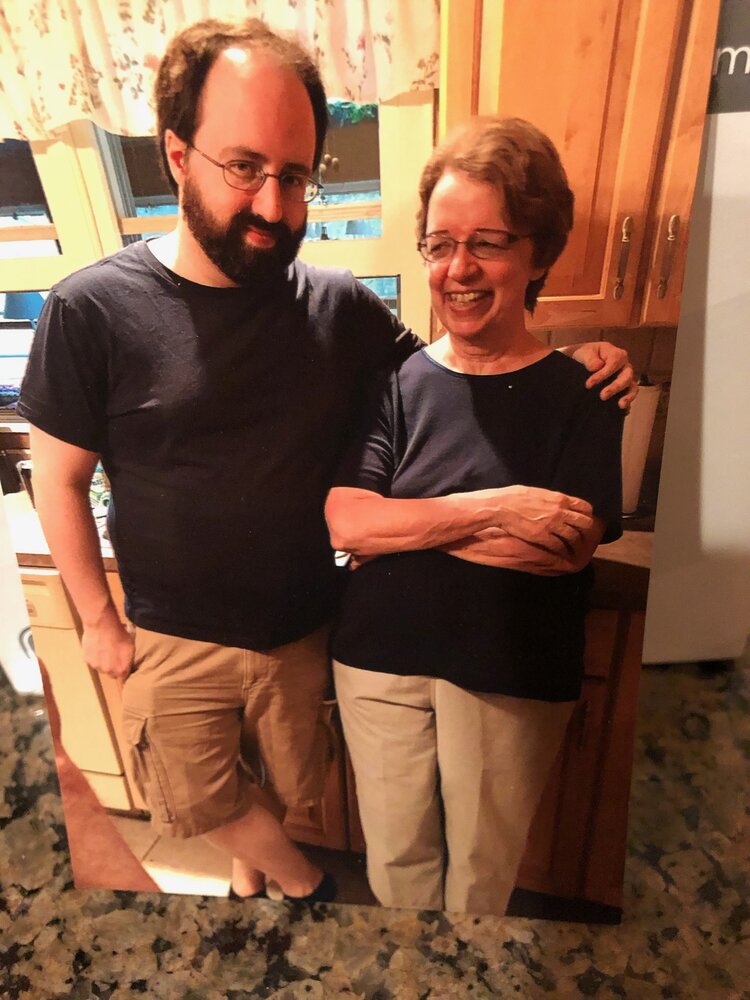 Obituary of Maureen A. Denison

Please share a memory of Maureen to include in a keepsake book for family and friends.
View Tribute Book

Maureen A. Denison, age 73 of Clifton Park passed away peacefully on Tuesday, April 19, 2022. Born on March 19, 1949, she was the daughter of the late Maurice and Mildred (Konen) Larkin. She was predeceased by her brother John Larkin and her daughter Sarah Denison.

Maureen earned a Bachelor’s in accounting from Siena College. She spent her career with New York State, and retired as an auditor for the NYS Dept. of Criminal Justice Services in Albany. She was a member of the Shenendehowa Garden Club and the Federated Garden Clubs of New York State, where she served as a past president. Maureen enjoyed attending horse races, playing cards, gardening, preparing family get-togethers, watching classic movies and life.

Maureen was a longtime parishioner of St. Edward the Confessor Church.

She will be sorely missed by all who knew and loved her.

She is survived by her husband James Denison, children Stephen, Lauren, and Ryan Denison, and her grandson John Fitzgerald.

A calling hour will be held on Monday, April 25th from 10 to 11 a.m. at St. Edward the Confessor Church in Clifton Park with a funeral mass to follow at 11 a.m. Burial will be in Galway Village Cemetery.

In lieu of flowers, donations may be made to an organization of one’s choice.

Share Your Memory of
Maureen
Upload Your Memory View All Memories
Be the first to upload a memory!
Share A Memory
Send Flowers