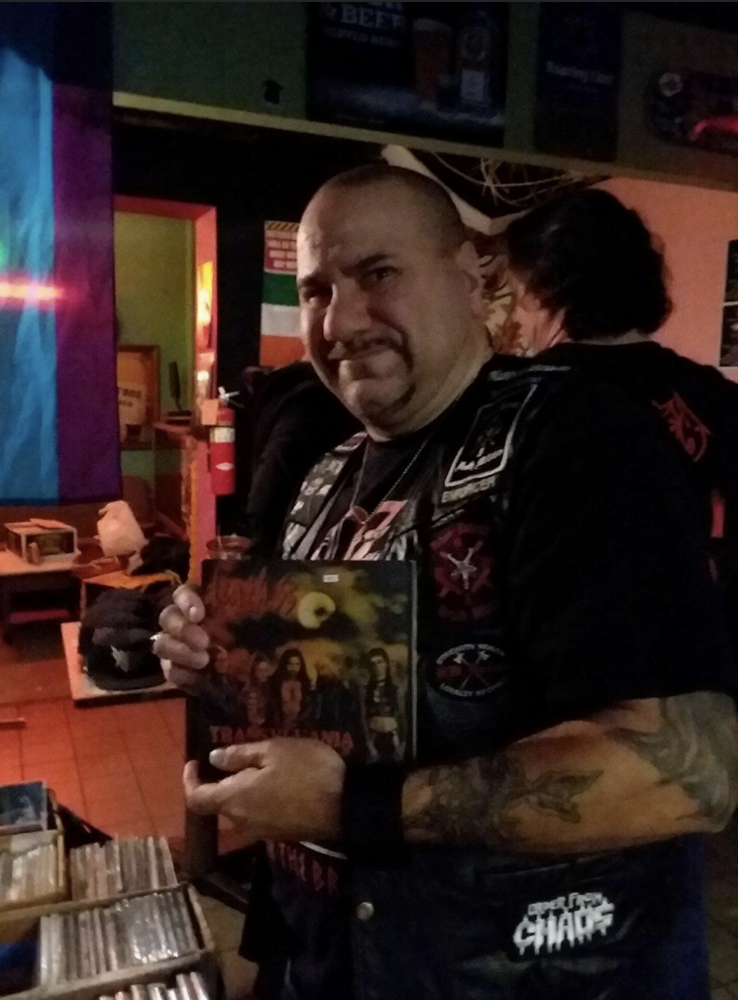 Scott served his country in the US Navy and spent most of his career as a security guard. He was an active member of the NYDM music club, where he and Stephanie met many special “brothers and sisters.” He enjoyed the outdoors, music, and collecting sports memorabilia.

He is survived by his loving partner Stephanie Miller, his siblings Bobby and Linda, and his step-children Klaara and Richard.

Funeral services will be private.

Donations may be made in Scott's memory in care of Crissie Maher via:

Paypal: metalmedusa669@gmail.com  (if using Paypal, please choose payment to “Friends and Family” and put “funeral donation for Scott Kerr” in the message box, or PayPal will take a fee)

Share Your Memory of
Scott
Upload Your Memory View All Memories
Be the first to upload a memory!
Share A Memory
Send Flowers