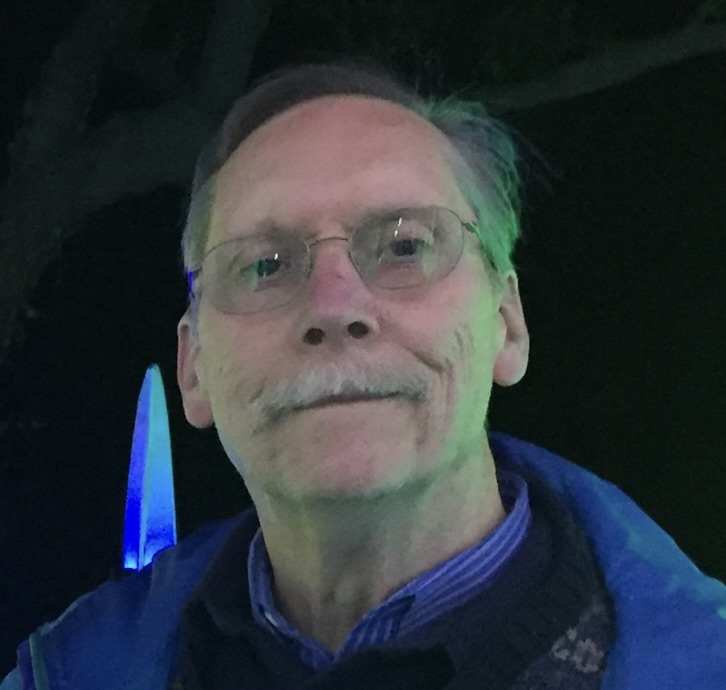 Please share a memory of Gerald to include in a keepsake book for family and friends.
View Tribute Book

Gerald R. “Jerry” Burr, age 82 of Clifton Park passed away peacefully at home on Saturday, June 11, 2022, after a long battle with Alzheimer’s. Born on March 4, 1940, in Jefferson, OH, he was the son of the late Raymond and Catherine Burr.

After graduating from high school, Jerry enlisted in the Navy, and served for 7 years aboard the USS Intrepid and USS Enterprise. After the Navy he earned a degree in physics from Ohio University, and spent his career as an engineer at KAPL for 33 years; retiring in 2008.

He was an enthusiastic cyclist, marathon runner, cross country skier, and sailor. He was active with the Mohawk Hudson Cycling Club, serving several terms as President and Vice President, and was a frequent ride leader, often starting and finishing the rides in Clifton Park. He served for many years as an Assistant Scoutmaster for Boy Scout Troop 30 and as Advisor for Explorer Post 30 in Clifton Park.

Jerry was an avid sailor and was a longtime member of the Saratoga Lake Sailing Club. He was a founding member of the Town of Clifton Park Trails Committee and later served on the town’s Open Spaces Committee where he helped to establish a network of bike paths and trails to make the town safer for cyclists and pedestrians. In 2013, Jerry was honored with the Key to the Town after 20 years of service to the community. He was a longtime communicant of St. Edward the Confessor Church in Clifton Park.

He is survived by his wife of 58 years; Carol, children David and Kathie, brother Eugene, sisters Christine and Genevieve, and 3 grandchildren.

Calling hours will be held on Sunday, June 19th from 4 to 7 p.m. at the Catricala Funeral Home Inc., 1597 Route 9, Clifton Park, with a funeral Mass on Monday at 10 a.m. at St. Edward the Confessor Church. Burial will be in Saratoga National Cemetery.

In lieu of flowers, donations may be made in Jerry’s name to the Alzheimer’s Association Northeastern NY Chapter 1003 New Loudon Road, Suite 201, Cohoes, NY 12047, www.alz.org, or to the Community Hospice of Saratoga, 179 Lawrence St., Saratoga Springs, NY 12866.

Share Your Memory of
Gerald
Upload Your Memory View All Memories
Be the first to upload a memory!
Share A Memory
Send Flowers
Plant a Tree