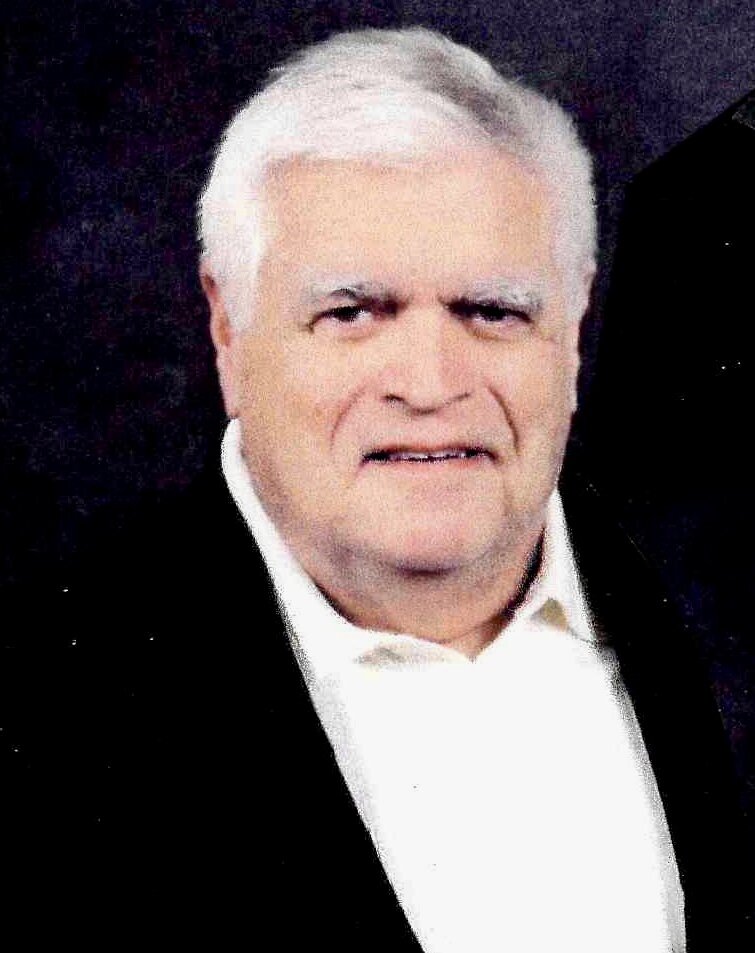 Please share a memory of Lawrence to include in a keepsake book for family and friends.
View Tribute Book

Lawrence E. “Larry” Walters, age 78 of Malta passed away peacefully on Sunday, June 19, 2022. Born on April 13, 1944, he was the youngest son of the late James and Frances Walters. He was predeceased by his brothers Thomas and Milton Walters.

After graduating from Windham College in Putney, VT and receiving his Master’s Degree from Kent State University, Larry spent his career as a vocational rehabilitation counselor; first working at Sunnyview Hospital and Rehabilitation Center for 2 years, and then the NYS Education Dept.; retiring after 20 years.He enjoyed collecting antiques and owned his own antique business for over 40 years. Larry’s greatest joys in life weretaking his boat out on Lake George, and enjoying the beaches of Jekyll Island, Georgia.

He is survived by his wife Donna, and his daughters Jennifer and Tara Walters.

The family requests no flowers be sent. Donations may be made in his memory to an organization of one’s choice.

Share Your Memory of
Lawrence
Upload Your Memory View All Memories
Be the first to upload a memory!
Share A Memory