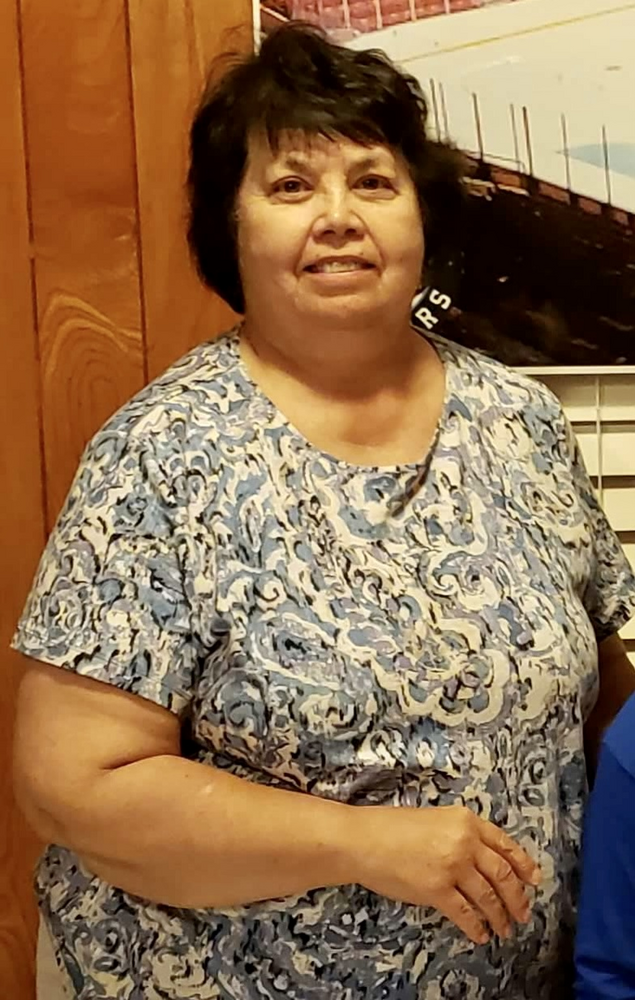 Please share a memory of Janet to include in a keepsake book for family and friends.
View Tribute Book

Janet spent her career as a teacher in Saratoga Springs, at Dorothy Nolan Elementary School and Lake Avenue Elementary School for over 36 years. She enjoyed working at the Ellms Family Farm during the fall season, and was an avid scrapbooker. She loved spending her summers at Hearthstone Point Campground in Lake George, where her husband was the campground supervisor for 36 years.

She is survived by her husband Frederick Parker, son Frederick (Marcia) Parker, her siblings; twin sister Barbara (Thomas) McKinley, John Orecki Jr., Joyce (Wesley) McPheeters, and Peter (Mary Jane) Orecki, and her sister-in-law Dona Parker. She is also survived by her beloved grandchildren Kelsey and Alex, and many nieces and nephews.

Calling hours will be held on Wednesday, July 6th from 3 to 6 p.m. at the Catricala Funeral Home Inc., 1597 Rt. 9, Clifton Park, with a funeral service on Thursday at 10 a.m. at the funeral home. Burial will be in Brant Lake Cemetery following the service.

In lieu of flowers, donations may be made in her memory to the Brant Lake Fire Department, 6590 State Rd., Brant Lake, NY 12815.

Share Your Memory of
Janet
Upload Your Memory View All Memories
Be the first to upload a memory!
Share A Memory
Send Flowers