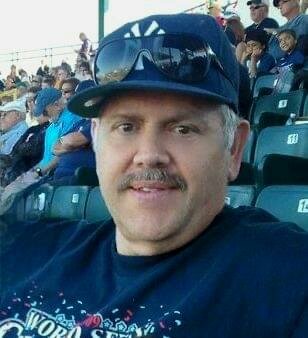 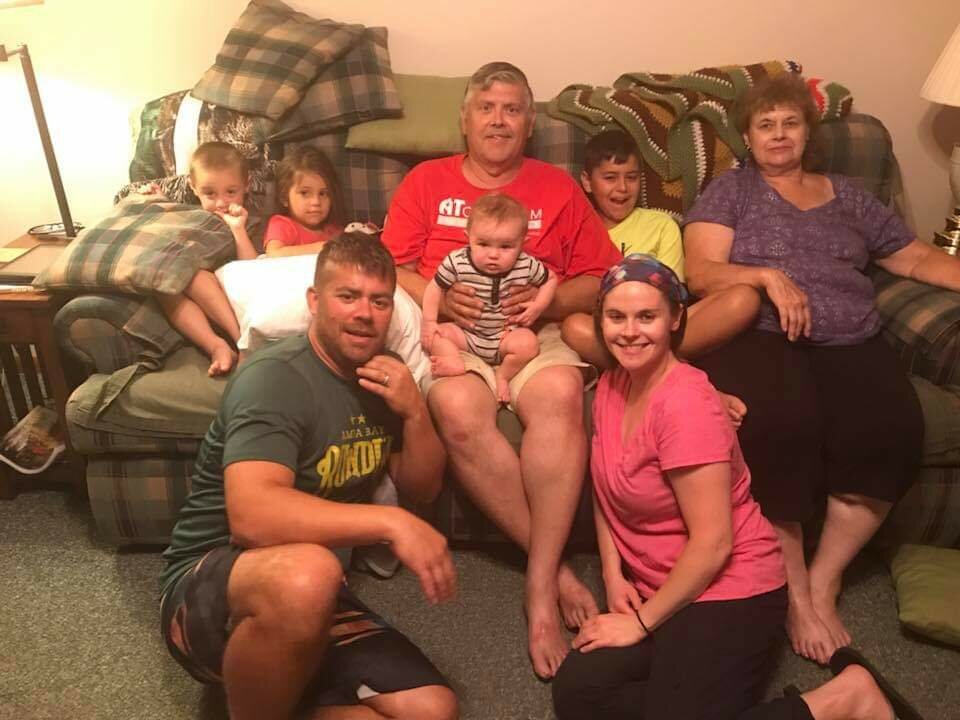 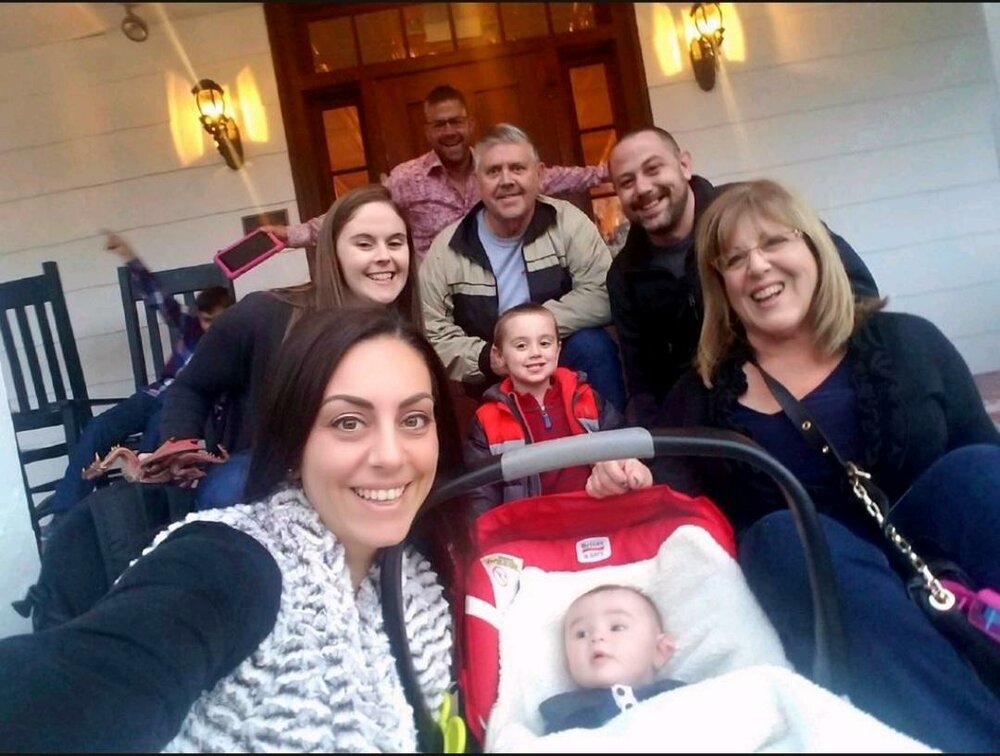 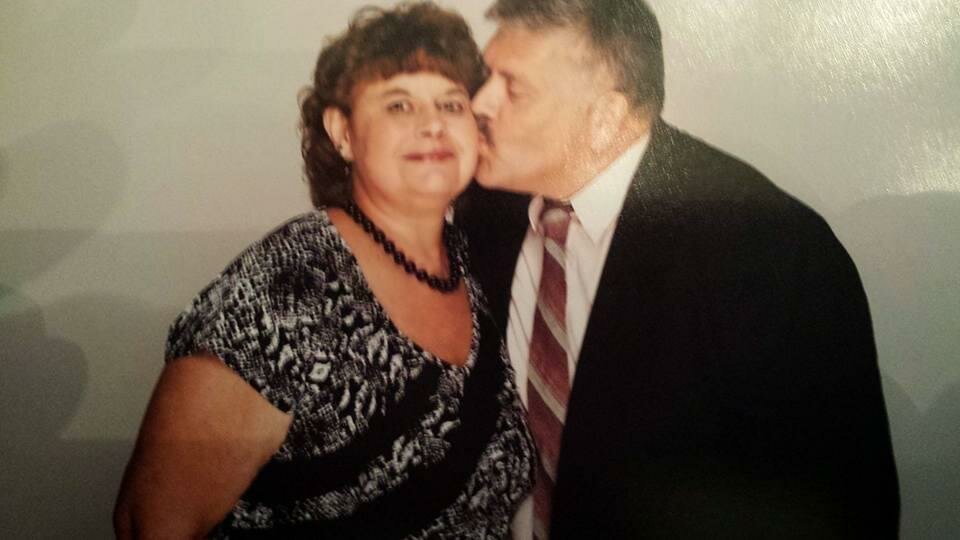 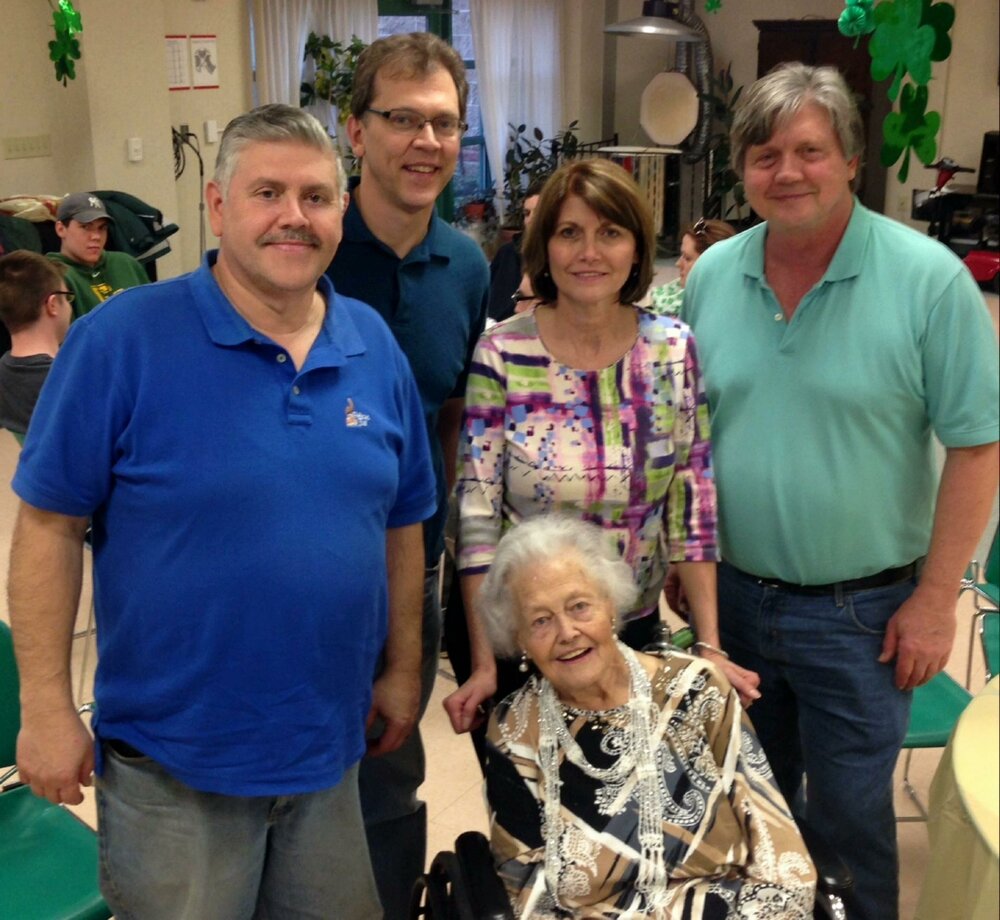 Stephen M. Dzembo, 70, was surrounded by his loved ones as he left us peacefully on Tuesday July 26th, 2022 after a long and brave battle with cancer.

Stephen, the oldest of 4 siblings, was born September 20th, 1951 in Troy, NY. He is predeceased by his parents Max and Olga Dzembo and is now watching over his beloved wife of 47 years, Linda Dzembo (Arnold), their children Nick (Samantha) of Sarasota, Florida and Tammy (Dave) of Chicago, Illinois, cherished grandchildren Connor, Milania, Andrew, and Jack, as well as his siblings Dan (Myra), Tom (Kathleen), Catherine (Greg) and extended family.

Growing up in upstate NY, Stephen developed a strong work ethic delivering local newspapers daily as a teenager, and working as a volunteer fireman for the Defreestville Fire Department as a young adult. He graduated from Columbia High School and obtained an associate’s degree in 1971 from Hudson Valley Community College where he developed his talent as a skilled computer programmer and process analyst. Spending 33 years with NY State, Stephen retired from the office of Temporary & Disability Assistance before extending his services to top Albany based companies as a consultant. He enjoyed spending time in his bountiful garden, camping, bowling, and watching his treasured NY Yankees.

Always putting the needs of others before his own, Stephen was passionately devoted to his family and church community. A proud member of Prince of Peace Lutheran Church for 40+ years, he served tirelessly on several church committees and in leadership roles, such as his time spent as a Deacon, and enjoying multiple summers playing on the church softball league. He gave his time generously to his children and grandchildren, in addition to supporting multiple charitable causes, including Wobbly Feet Foundation’s effort to find a cure for Ataxia Telangiectasia, and ending hunger by participating in local Crop Walks hosted by Church World Services. He will be deeply missed by family, friends, and all who knew him.

Calling hours will be held on Sunday, July 31st from 2 to 5 p.m. at the Catricala Funeral Home, 1597 Route 9 in Clifton Park, with a funeral service to honor his memory on Monday at 10 a.m. at Prince of Peace Lutheran Church in Clifton Park. Burial will be in Jonesville Cemetery. A reception will follow at the church.

Donations may be made in his memory to the Wobbly Feet Foundation, www.facebook.com/WobblyFeet or to the Prince of Peace Lutheran Church, 4 Northcrest Dr., Clifton Park, NY 12065.

Share Your Memory of
Stephen
Upload Your Memory View All Memories
Be the first to upload a memory!
Share A Memory
Send Flowers