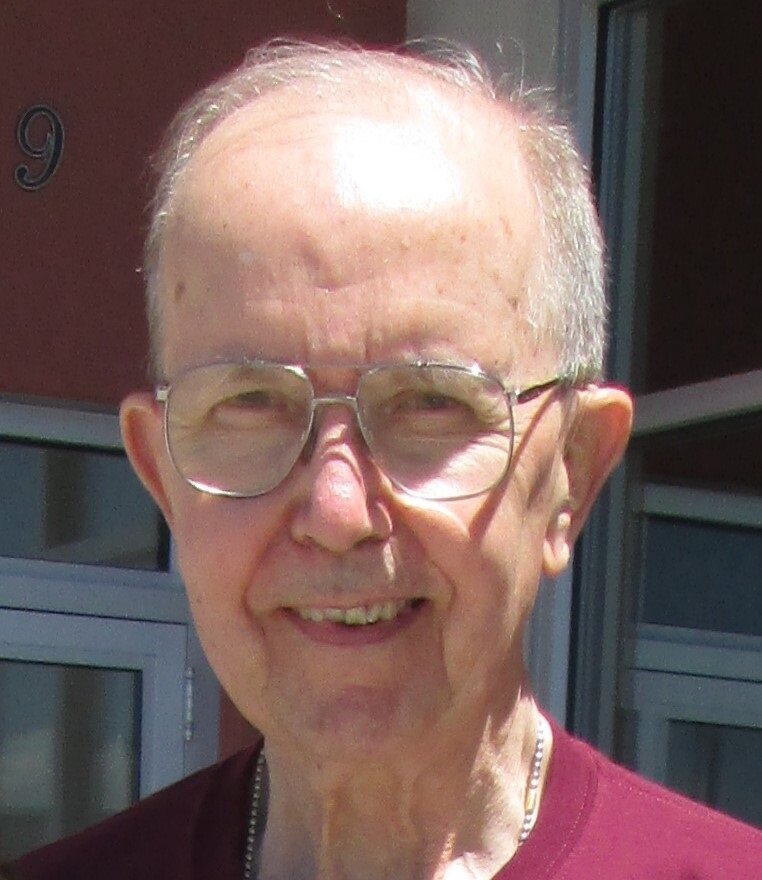 Please share a memory of Stephen to include in a keepsake book for family and friends.
View Tribute Book

Stephen F. Ramseyer, 82, of Clifton Park passed away unexpectedly but peacefully on August 11, 2022.

Stephen was born January 18, 1940 in Chicago, IL.  He attended the Greenwich CT public schools and graduated from Friends Seminary in New York City in 1957.  He received his BA from Haverford College in 1961, an MS in Metallurgical Engineering from Lehigh University in 1963, and PhD from the Case Institute of Technology in 1966.

Stephen was a proud father and grandfather, and a beloved brother and friend.  He married Ellen (Goehring) Ramseyer on November 7, 1964 in Cleveland, OH and moved to Schenectady in 1967, where they remained for over 50 years with brief moves to Connecticut and Virginia. They lived in Niskayuna and Ballston Spa while Stephen worked as an engineer at the Knolls Atomic Power Labs.

After retirement in 2005 and the death of his beloved wife in 2008, Stephen moved to Clifton Park.  He volunteered with Odyssey of the Mind, AARP TaxAide, the Southern Saratoga YMCA, and the Friends of the Clifton Park - Halfmoon Library.  He was a voracious reader and walked daily in the Vischer Ferry Preserve.  He particularly enjoyed his weekly breakfasts at Lakeside Farms and lunches at Dave’s Gourmet Burgers.

Stephen is predeceased by his sister Judith Ramseyer and brother in law Paul Dowd.  He is survived by his sisters Nancy Alteri (Jeffrey) and Susan Dowd, his son Tod Ramseyer (Beth Salerno), his daughter Jennifer Breslin (Brian), and his grandchildren Cameron and Owen Breslin.

Friends are invited to join the family Thursday August 18 from 4 to 7 p.m. at the Catricala Funeral Home, 1597 Route 9 in Clifton Park, to share stories and celebrate Stephen’s life.  Interment will happen privately at a later date.

Stephen was a long-time supporter of the Regional Food Bank of Northeastern New York.  In lieu of flowers, please consider a memorial gift in his name.

Share Your Memory of
Stephen
Upload Your Memory View All Memories
Be the first to upload a memory!
Share A Memory