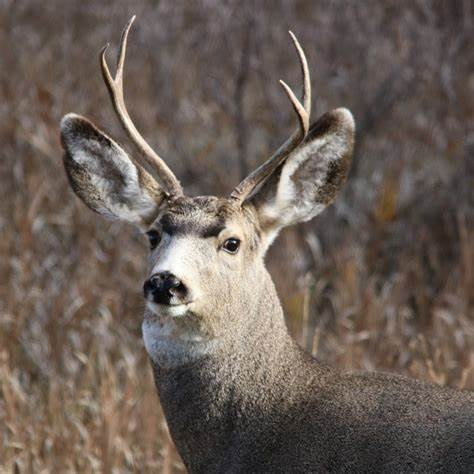 Please share a memory of Roger to include in a keepsake book for family and friends.
View Tribute Book

Roger H. Parks, age 80 of Halfmoon, passed away peacefully on Sunday, August 14, 2022. Born on February 26, 1942, he was the son of the late Morton and Helen Parks. He spent his childhood hunting, fishing, and running in the woods of St. Regis Falls, NY.

Roger will be greatly missed. He is survived by his wife, Joan, of 57 years, his daughters Jane Parks Gardner and Anne Parks, and son-in law Robert Bonanni.  He was affectionately known as “Grandpa Dewey” by his grandsons Jesse, Emmett, and Evan.

Roger served in the US Army from 1961-1964 before starting his career as a civil engineer. His career path took his family on adventures across the globe to Kuwait and Abu Dhabi and to less exotic locations like Boston and Maine. He spent almost twenty years on the banks of Raymond Pond, in Maine, listening to the loons before relocating back to New York to be closer to family.

In accordance with Roger’s wishes, funeral services will be private.

Share Your Memory of
Roger
Upload Your Memory View All Memories
Be the first to upload a memory!
Share A Memory