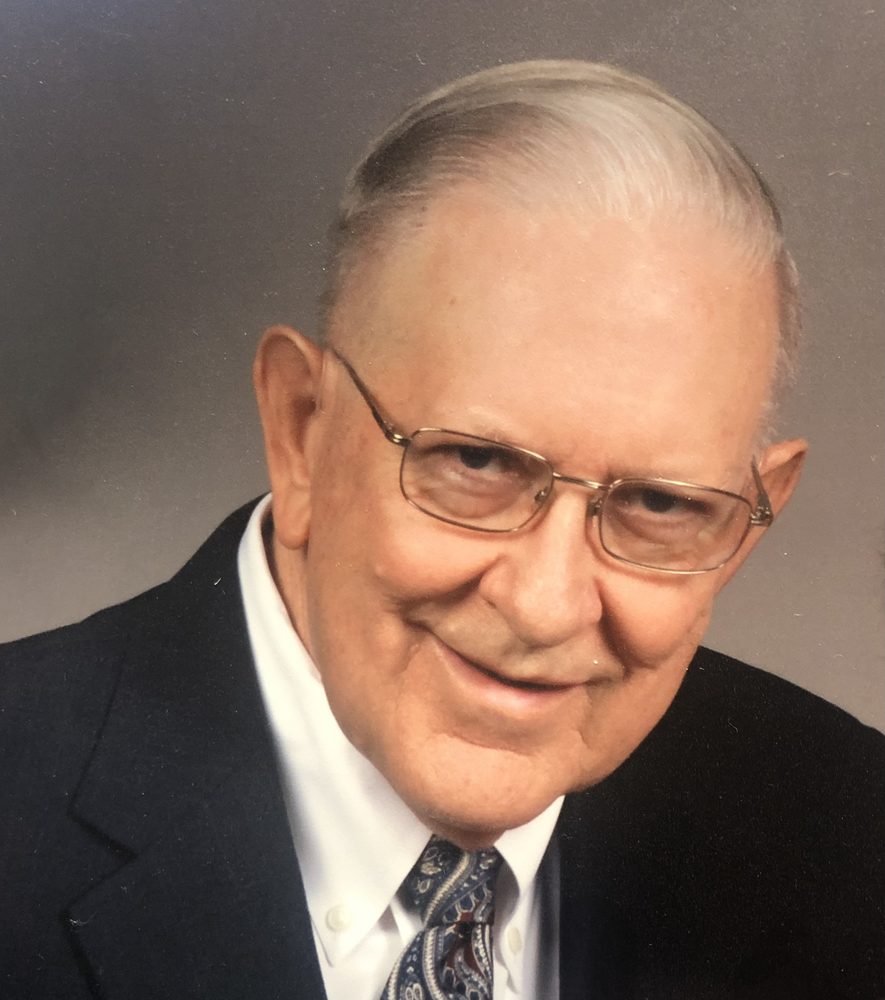 Ronald “Ron” R. Reynolds, 81, of Clifton Park, passed away on Saturday, August 20, 2022 at Ellis Hospital in Schenectady, surrounded by his immediate, loving family.

He was born in Webberville, MI, to Clarence and Gladys Reynolds on April 6, 1941. He attended high school at Webberville HS and graduated as Valedictorian in 1959. He went on to earn a Bachelor’s degree in Electrical Engineering from Michigan State University (‘63) and a Master’s Degree in Electrical Engineering from University of New Mexico (‘65). He worked as a professional engineer (PE) for 40+ years for various companies including Sandia Labs, Texas Instruments, AccuRay, and Solidstate Controls Inc. Before and during retirement, he also did taxes for H&R Block. He enjoyed spending time with his family and helping his grandchildren with their projects. He was a member of Shenendehowa United Methodist Church.

Calling hours will be held on Friday, August 26th from 4 to 7 p.m. at Catricala Funeral Home Inc., 1597 Route 9, Clifton Park. The funeral service will be held at Shenendehowa United Methodist Church on Saturday, August 27th, at 11 a.m., followed by a reception. Interment of cremains will be at Greenwood Cemetery in Fowlerville, MI, at a later date.

Share Your Memory of
Ronald
Upload Your Memory View All Memories
Be the first to upload a memory!
Share A Memory
Send Flowers