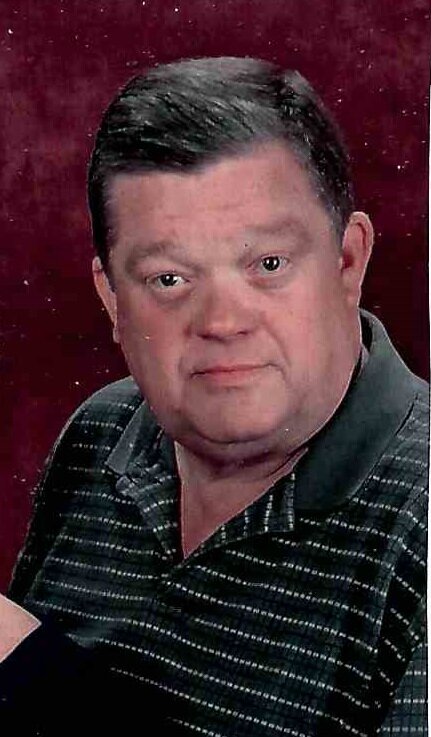 Ronald S. Rosebrook, of Ballston Spa, passed away from his courageous battle with Leukemia on August 22, 2022. Born on June 12, 1953 in Kingston, he was the son of the late John R. Rosebrook Sr, and Geraldine Beaty Rosebrook. He was also predeceased by his loving wife Anastasia “Stacey” Gardiner, his sister Christine A. Rosebrook, his brothers Gregory A. Rosebrook and Brian R. Rosebrook. Ron is now at peace and back with Stacey.

Ron was a lifetime member of the Ballston Spa Elks Club. He retired from being a Purchasing Agent with Maplewood Manor in Ballston Spa. Ron was previously a Corrections Officer with the Saratoga County Sherriff’s Department. He also held many different sales positions throughout his years of employment.

Ron loved boating on Saratoga Lake, camping at Moreau State Park, gardening, and showing off his classic car “Baby”. His 1971 Chevy Chevelle won many awards that both he and Stacey were proud of. He always enjoyed a good meal, especially at Route 50 Diner with all his friends who worked there and patron there. Ron was passionate about donating for them to feed the Homeless Veterans.

He is survived by his sister, Debbie (Jody) Rosebrook-Paige and his brother John (Kathy) R. Rosebrook Jr. He is also survived by many nieces and nephews, as well as his best friend Paul Kilburn and his many wonderful neighbors.

The family would like to thank Heather from Hospice as well as all the hospice staff for their caring support. We also want to thank all the staff and nurses who took care of Ron at The Wesley Community.

Calling hours will be held on Tuesday, August 30 from 11 a.m. to 1 p.m. at the Catricala Funeral Home Inc., 1597 Route 9 in Clifton Park. Burial will be in Pine View Cemetery in Queensbury.

Share Your Memory of
Ronald
Upload Your Memory View All Memories
Be the first to upload a memory!
Share A Memory
Send Flowers