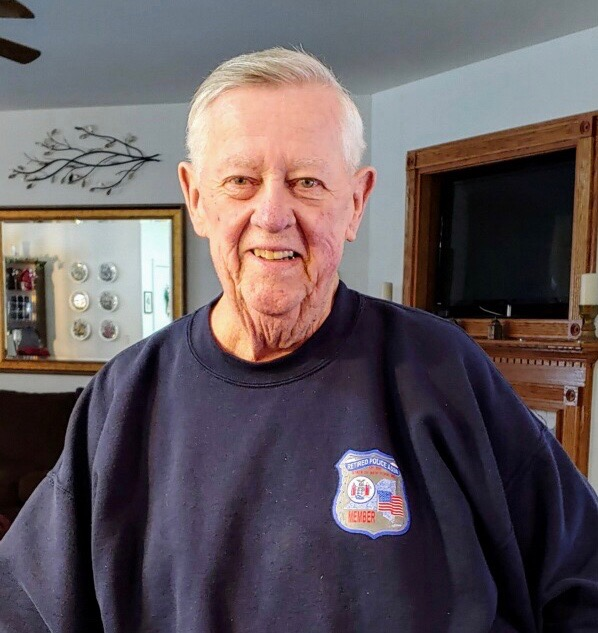 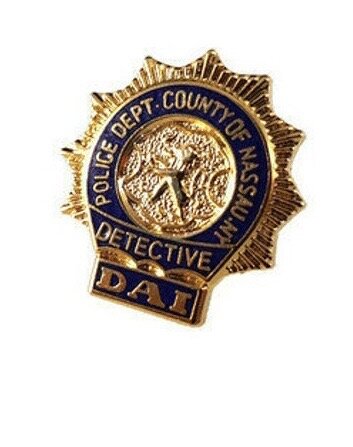 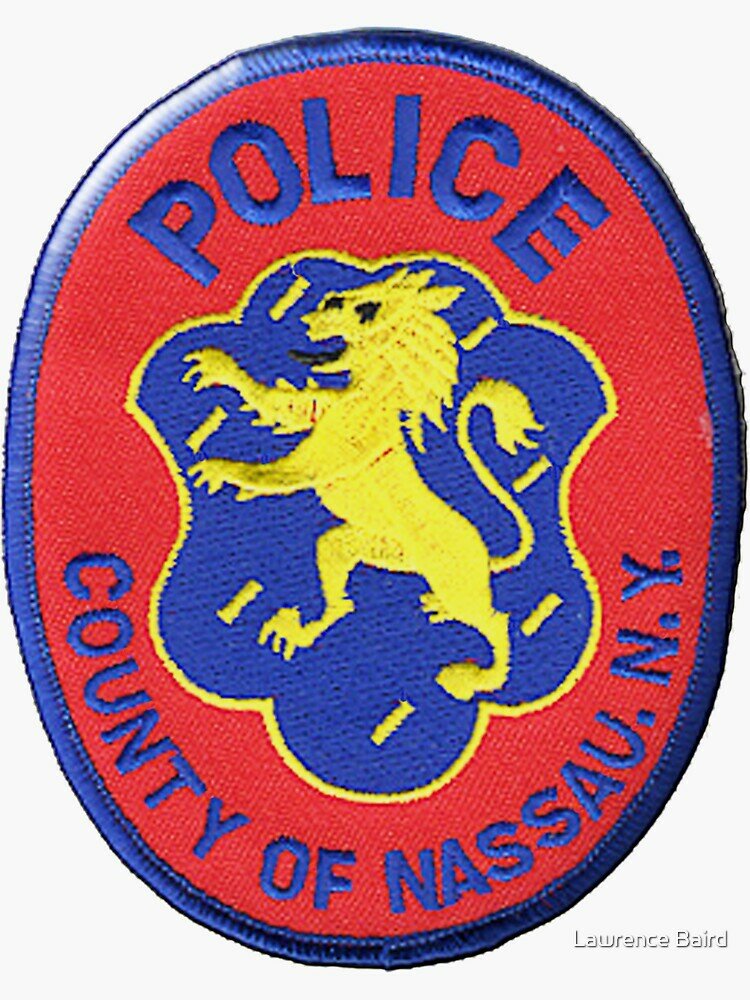 Please share a memory of Walter to include in a keepsake book for family and friends.
View Tribute Book

Walter F. Waring, Jr., age 82 of Ballston Spa passed away suddenly on August 22, 2022. Born on February 7, 1940, he was the son of the late Walter and Mildred Waring of Indian Lake, NY. He was predeceased by his wife of 56 years, Judith C. Waring, brother Gerard Waring and sisters-in-law, Lillian Waring and Nancy Waring.

He is survived by his daughter Terry (Cheyenne) Koster; sons, Jay (Kathy) Waring, and Kevin (Tammy) Waring; niece who was like a daughter to him, Susan Dietz-Cupp; and his grandchildren Krystal-Lynn , Miranda, Lindsey, Lucas, Chase, Chelsea, and soon to be grandsons-in-law, Steven and Tyler. Walter is also survived by his brothers Thomas (Karen) Waring and Richard (Peggy) Waring. He is also survived by many nieces and nephews.

Walter followed in the family tradition, after his father and grandfather and spent his career in law enforcement. Beginning with the FBI in New York City and then entering his long and successful career with the Nassau County Police Department on Long Island in 1961. Walter worked in many divisions of the department including the Third Squad, NCPD Community Relations Bureau, Robbery Squad and the Narcotics Bureau. During Walter’s career in law enforcement, he was assigned to many high-profile criminal cases such as homicide, robbery, kidnapping and narcotics investigations. Walter retired after 20 years with NCPD as a Detective in 1984. Moving with his family to Clifton Park in 1985, he quickly got right back into law enforcement. Walter became an Investigator with the New York State Department of Transportation, Office of the Inspector General, where he was the Chief Investigator in many major investigations. After his substantial contributions as a lead investigator, Walter retired for a second time in 1995. But his career in law enforcement was not over. Walter was called upon to become an investigator for the New York State Attorney General's office, where he again led many successful investigations for many years. He then fully retired for the last time. Walter was a life member of the Clifton Park Elks Lodge and also belonged to the Grump Club.

Walter was an avid golfer and enjoyed hunting and fishing with his sons and grandchildren. His most favorite place to be was at “camp” in Indian Lake. The Waring family has been going to Indian Lake since the 1930’s. In 1960 the family purchased land and built a camp. It has been a place with many wonderful memories for the entire Waring family. This summer was Walter’s 82nd year to vacation and be at camp. It was his “happy place”.

Calling hours will be held on Sunday August 28, 2022 at the Catricala Funeral Home Inc., 1597 Route 9, Clifton Park, from 3 to 7 p.m., with a funeral Mass on Monday August 29th at St. Mary’s Church in Indian Lake at 11 a.m. Burial will be in Cedar River Cemetery in Indian Lake immediately following.

Share Your Memory of
Walter
Upload Your Memory View All Memories
Be the first to upload a memory!
Share A Memory
Send Flowers