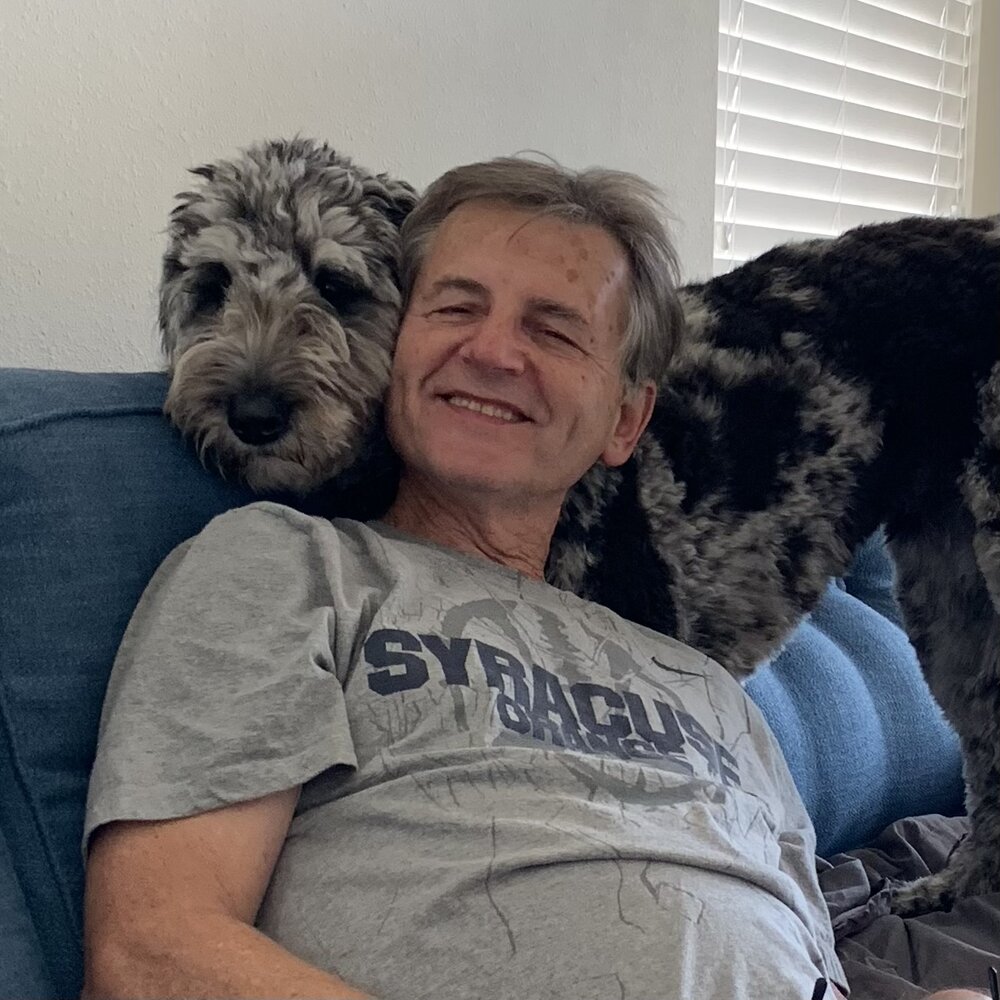 John M. Gleason, age 73 of Halfmoon passed away peacefully on August 31, 2022. Born on August 28, 1949 in Syracuse, he was the son of the late John and Mary Gleason. He was predeceased by his sisters Debra Prudhon, Lorraine Heimerman, and Virginia Waples.

John spent his career as an auditor with the NYS Office of Temporary & Disability Assistance for over 30 years. He was an avid Yankees fan and enjoyed watching Syracuse basketball and football. Most of all, he loved playing with his dog Ray.

He is survived by his daughter Alyx Gleason, former wife Jine Gleason, sister Kathleen Gleason, and his brother Stanley Daniszewski.

In accordance with John’s wishes, funeral services will be private.

Donations may be made in John's memory to the Teresian House Foundation, where John often volunteered with his dog Ray by going to www.teresianhouse.org.

Share Your Memory of
John
Upload Your Memory View All Memories
Be the first to upload a memory!
Share A Memory