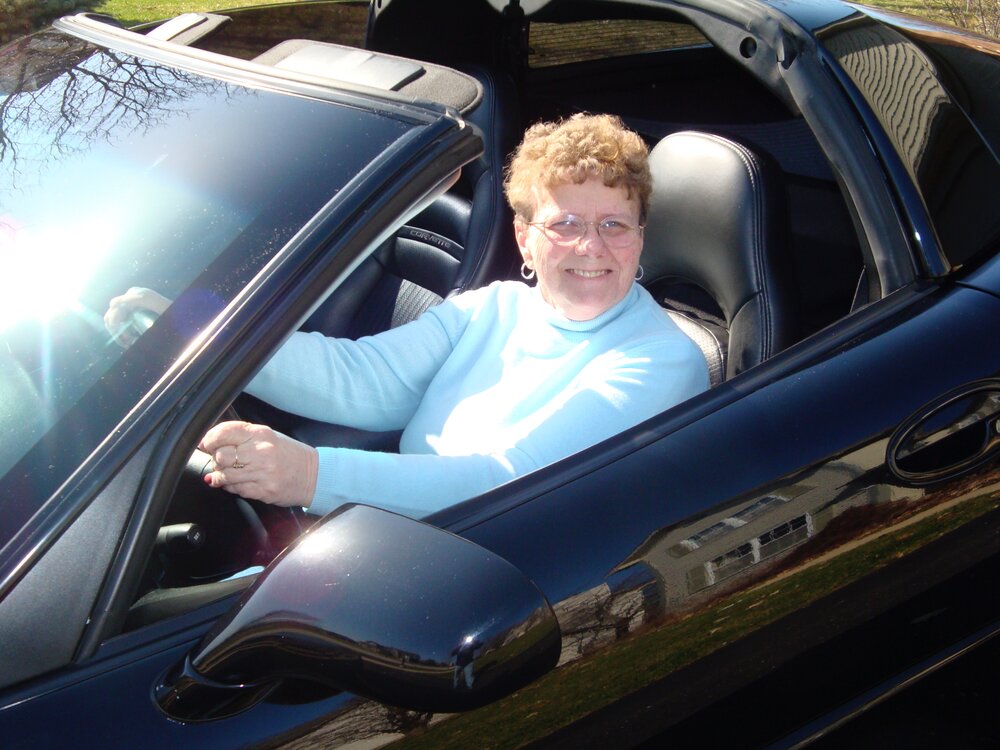 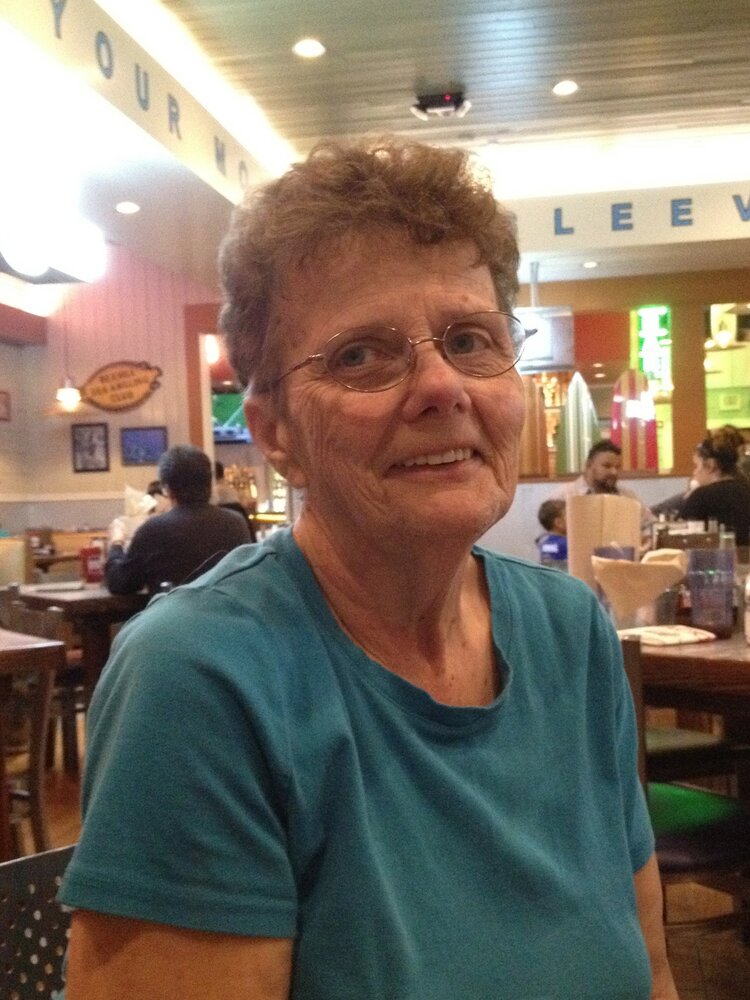 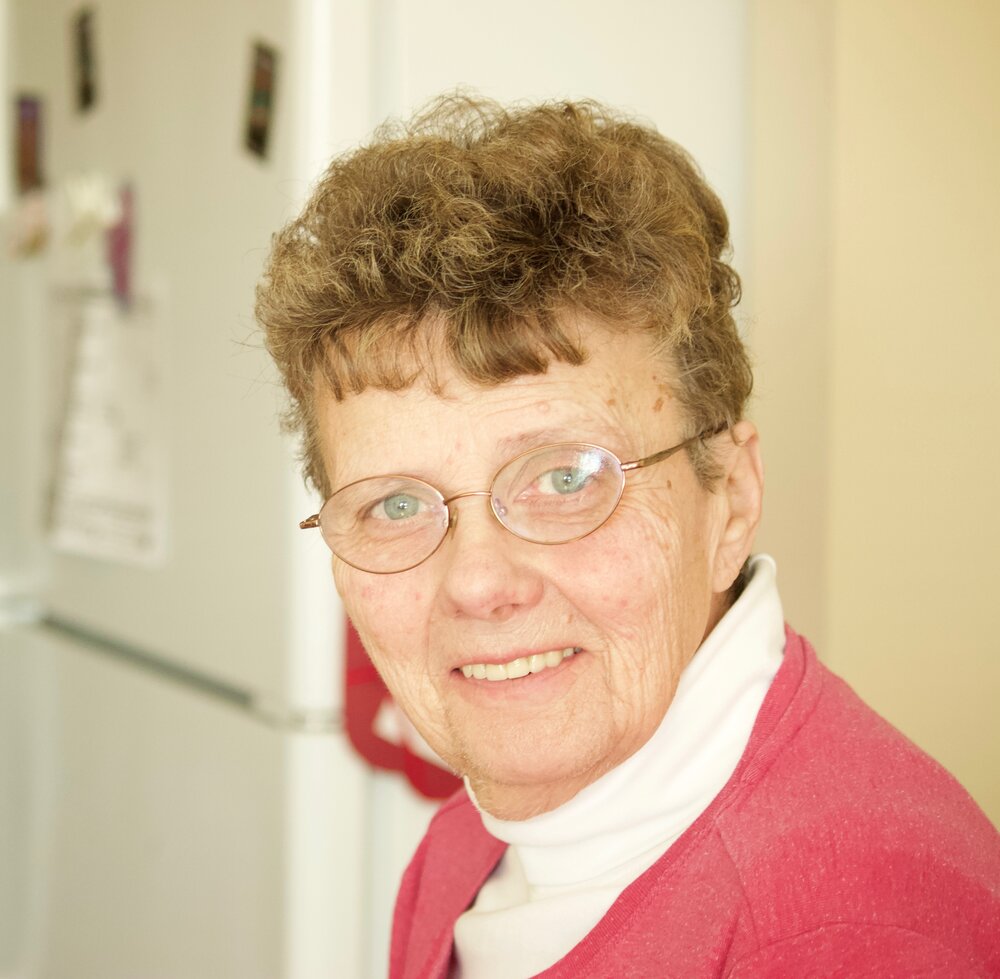 Please share a memory of Carol to include in a keepsake book for family and friends.
View Tribute Book

Carol Jean French, age 79 passed away peacefully on Monday, September 26, 2022. Born on September 26, 1943 at Foote Hospital in Jackson, MI, she was the daughter of the late Laurel William Beck and Thelma Merl Beck. She was predeceased by her husband of 23 years; Robert J. French and her brother Clyde Beck.

Carol worked as a cafeteria prep cook at Foote Hospital in Jackson, MI for 23 years. Upon moving to the Saratoga, NY area, she worked in the food service department at the Saratoga Gaming and Raceway for 12 years.  In her free time Carol enjoyed baking, especially for her co-workers.

She is survived by her sons Scott (Michelle) French, and Jason (Tammy) French, her grandchildren Mercedes, Alexis, Morgan, Miranda, Kylee, and Hannah, and six great-grandchildren.

There will be a celebration of life on Sunday, October 2nd at 4 pm at Roosters (820 W Argyle St) in Jackson, MI.

Memorial donations may be made in Carol’s name to the Alzheimer’s Association by going to www.alz.org.

Share Your Memory of
Carol
Upload Your Memory View All Memories
Be the first to upload a memory!
Share A Memory