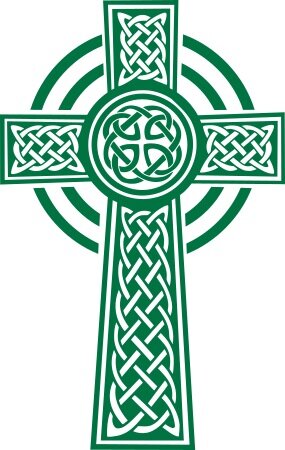 Obituary of Edward B. King

Please share a memory of Edward to include in a keepsake book for family and friends.
View Tribute Book

Ed received his Bachelor’s in Accounting from Siena College and spent his career as an Accountant with New York State from 1962 to 1996. He worked his way from an Assistant Accountant and retired as a Principal Accountant. He served in the Army ROTC while at Siena, and spent 6 years in the Air National Guard, where he earned the rank of Staff Sergeant.

He enjoyed traveling, camping, golfing, and cross-country skiing. He was extremely proud of his Irish heritage and enjoyed exploring his family’s genealogy. He was a member of the Empire State Capital Volkssporters, the St. Mary’s Crescent gardening group, a proud member of the Siena Alumni Association where he served as co-president for many years, and he was involved in Indian Guides and Indian Princess.

Ed was proud to have donated over 100 pints of blood to the American Red Cross over the past 45 years.

Most of all, he adored spending time with his grandchildren, especially watching their activities and watching them grow.

He is survived by his wife of 54 years; Sharlene M. King, his children J. Edward King and Katherine Wappman; J. Edward’s and Katherine’s spouses, whom he regarded as his own children; Patrice King and Robert Wappman, and his sister Mary Ann Caimano and her husband Francis.

He is survived by his beloved grandchildren Anna Maureen King, Aidan Powers King, and Elexis Anne Wappman, his niece Laurie Caimano, his nephews Jeffrey (Erin) Caimano and Michael (Cheryl) Caimano, and by several cousins, and many great friends.

Calling hours will be held on Tuesday, October 4th from 4 to 7 p.m. at the Catricala Funeral Home Inc., 1597 Route 9, in Clifton Park, with a funeral Mass on Wednesday at 9 a.m. at St. Mary’s Church in Crescent. Burial will be in Vale Cemetery in Schenectady.

Share Your Memory of
Edward
Upload Your Memory View All Memories
Be the first to upload a memory!
Share A Memory
Send Flowers
Plant a Tree