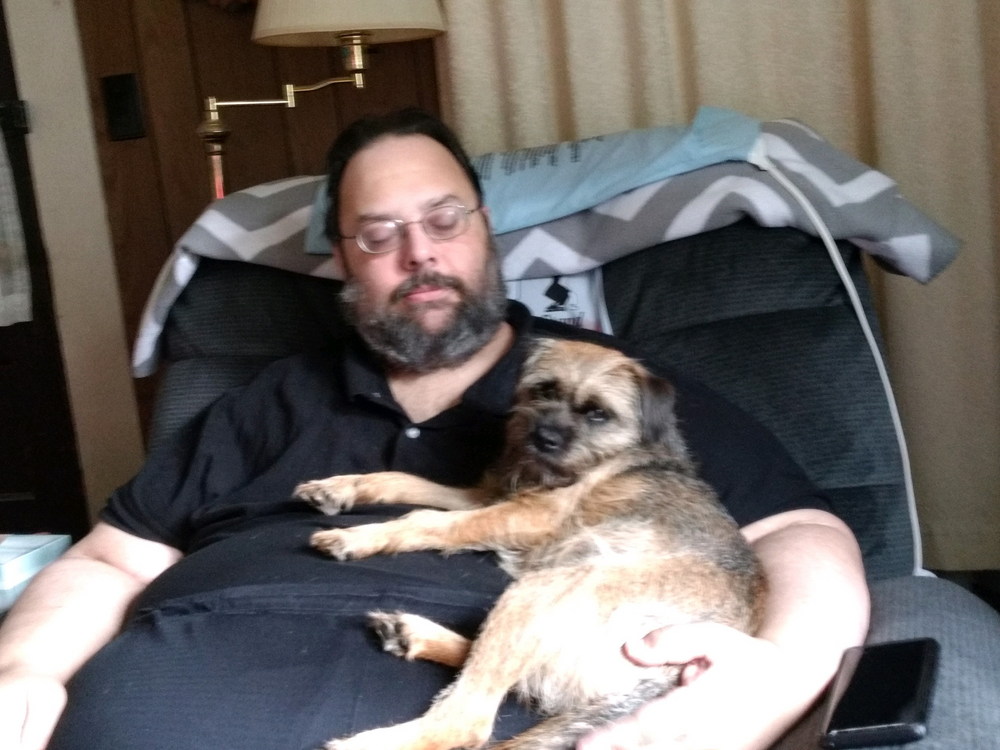 Obituary of Philip A. Piecuch

Please share a memory of Philip to include in a keepsake book for family and friends.
View Tribute Book

Philip was a 1989 graduate of Ballston Spa High School and worked as tech support for Verizon Corp. for the past 24 years. He was an avid gamer and a lover of animals.

He is also survived by his 1st cousins once removed; his goddaughter Teresa, Nicholas, Christian, Sally, Daniel, Olivia, Ian, Lilly, and Ethan.

Calling hours will be held on Wednesday, October 12th from 4 to 7 p.m. at the Catricala Funeral Home Inc., 1597 Route 9, in Clifton Park.

In lieu of flowers, donations may be made in his memory to the Juvenile Diabetes Research Foundation by going to www.jdrf.org, the American Cancer Society by going to www.cancer.org, or to Extra Life by going to extra-life.org.

Share Your Memory of
Philip
Upload Your Memory View All Memories
Be the first to upload a memory!
Share A Memory
Send Flowers
Plant a Tree