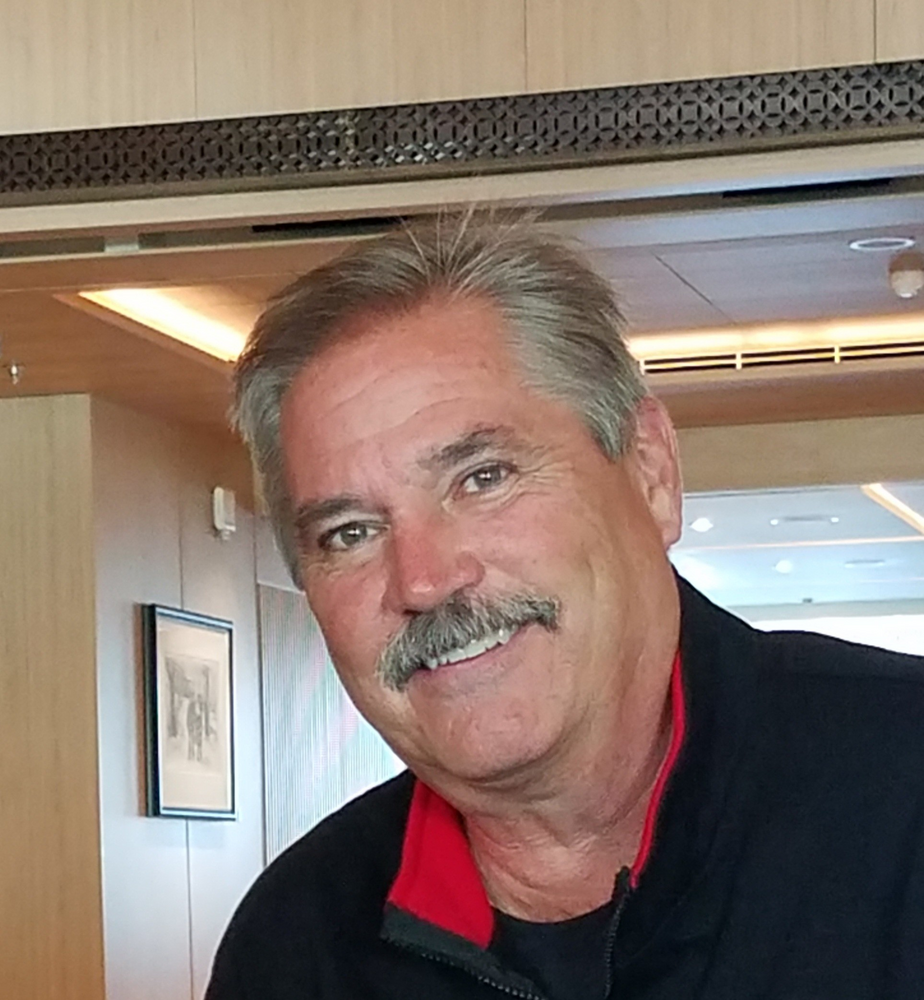 Please share a memory of Robert to include in a keepsake book for family and friends.
View Tribute Book

Robert J. Kenworthy, age 62 of Clifton Park, NY passed away on October 3, 2022. Born on June 11, 1960, he was the son of the late LTC John H. Kenworthy and Mary A. Kenworthy. He was predeceased by his brother Paul Kenworthy.

Bob was born in Schenectady, NY and spent his childhood in Severna Park, MD. He was self-employed in Severna Park before relocating to the Capital District to care for his parents. He spent many years working in operations and property services; most recently with CPI Services.

He enjoyed traveling, the outdoors, and spending time with family and friends.  He was always up for a golf game and a trip to the Saratoga Race Course.

A celebration of life will be celebrated at a later date.

Donations may be made in his memory to the American Cancer Society by going to www.cancer.org.