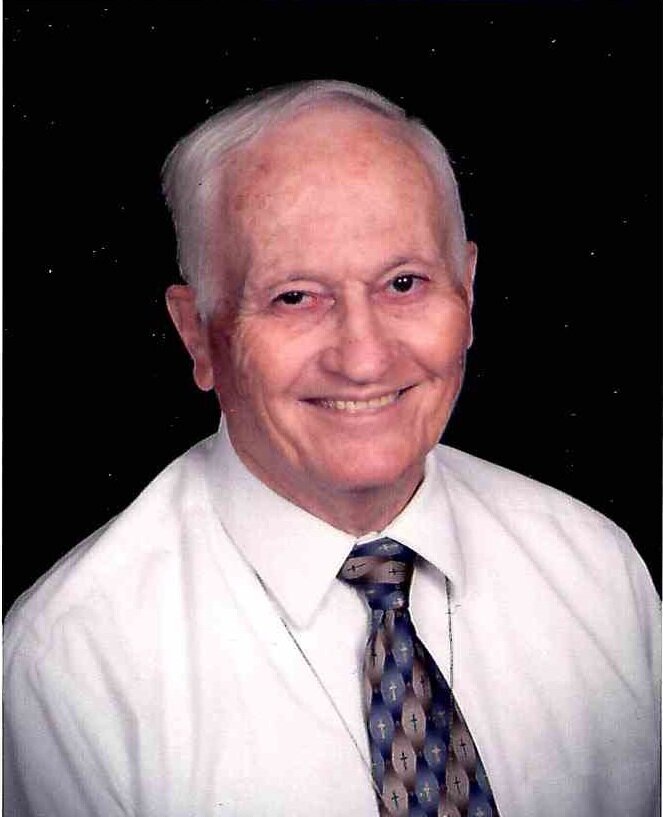 Obituary of Charles B. LaGue

Charles B. LaGue, age 89 of Halfmoon passed away peacefully on November 19, 2022. Born on April 18, 1933 he was the son of the late Raymond and Ethel LaGue. He was predeceased by his wife of 52 years; Audrey Gritt LaGue and his brother Raymond (Mary) LaGue.

Charles was stationed in Germany while serving in the US Army during the Korean War. He spent his career with NYS Department of Education in the medical licensing department.

He was a lifelong Yankee fan, and more recently a UCONN Women’s basketball fan, enjoyed singing in the Shenendehowa Senior Chorus, and volunteered his time driving for Care Links. He was a longtime member of the Millis Memorial Baptist Church and then the Clifton Park Center Baptist Church.

Calling hours will be held on Friday, November 25 from 10 to 12 p.m., with a service at 12 p.m. at the Catricala Funeral Home, 1597 Route 9, Clifton Park. Burial will be in Waterford Rural Cemetery.

In lieu of flowers, donations may be made in his memory to Steve Caporizzo’s Pet Connection, c/o WTEN, 341 Northern Blvd. Albany, NY 12204.