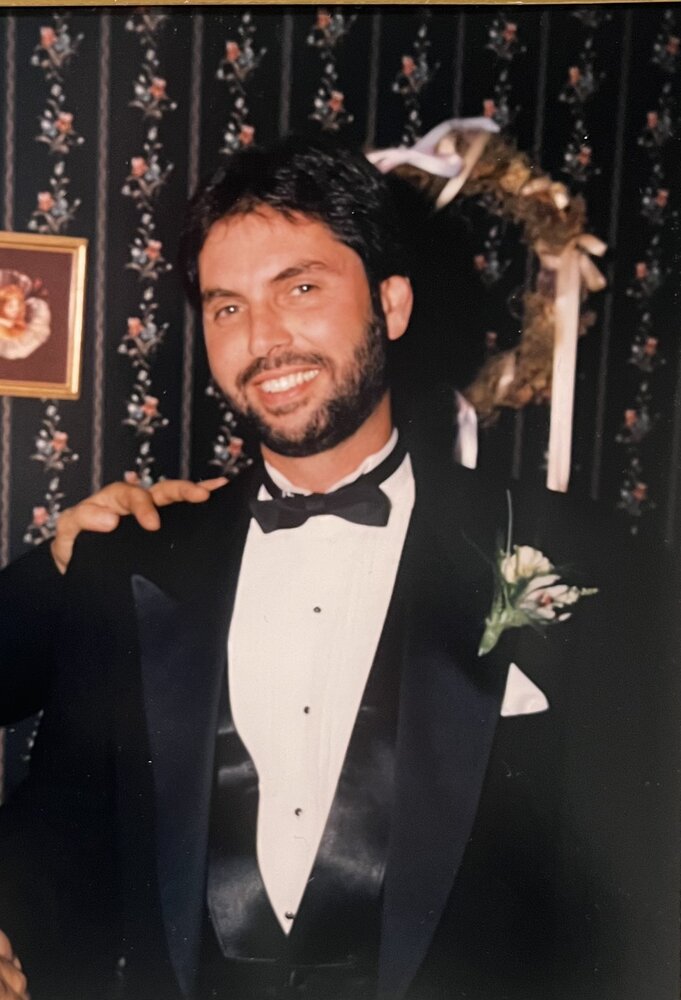 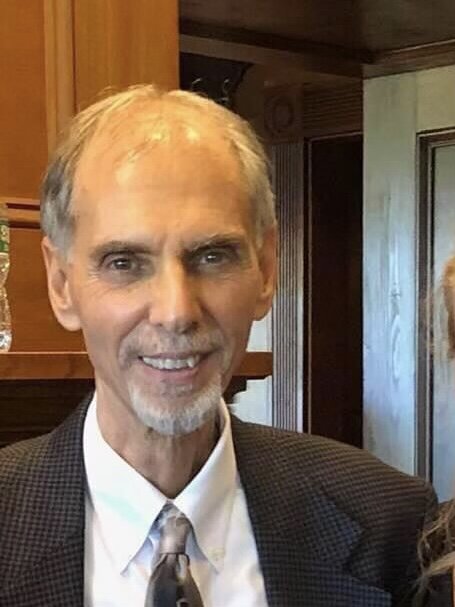 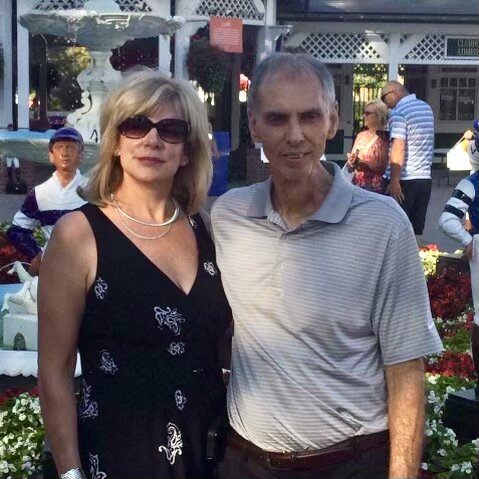 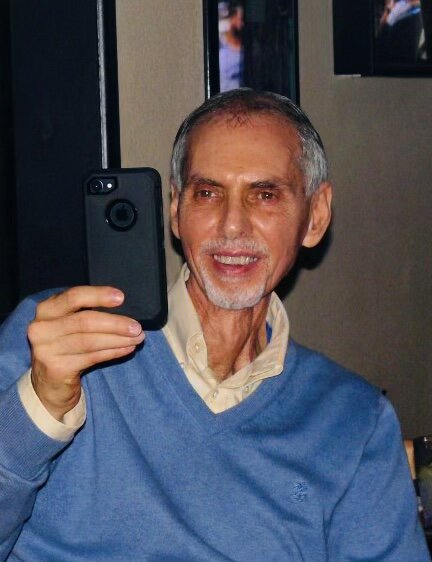 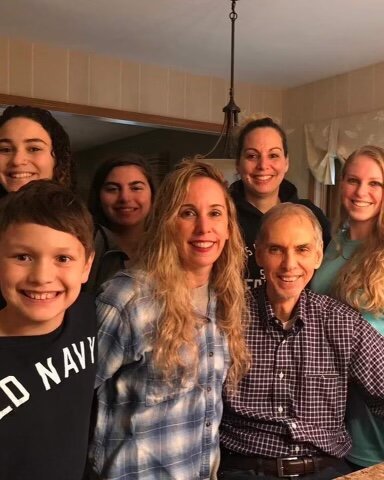 Please share a memory of Frank to include in a keepsake book for family and friends.
View Tribute Book

Frank Toti, age 72 of Malta, passed away peacefully on Monday, November 28, 2022. He was born on October 17, 1950 in Belgium, where his father was stationed during World War II, and fought with the Italian Resistance.

Frank and his mother, Angela came to Utica, NY in September 1952, where they had family, and Frank was raised. In 1968, he graduated from Proctor High School where he played sports. His favorite was baseball, and he played so well that his name was mentioned in the paper a few times. In 1970, he married Carol Palmieri and in 1971 they drove cross country. They had two wonderful daughters; Carin was born in May 1972 and Lisa was born in June 1977. During that time, they moved to Watervliet where he managed Becks and Thom McAn shoe stores in Troy. In 1977, they moved to Ballston Spa. In the late 70's, Frank met some of his best friends while working at Alperts furniture warehouse.

Frank began his car career at Smith Pontiac in 1982.  His management skills contributed to his stellar career while working at Gendrons Truck Center in Troy, Carriage Traders in Glens Falls, New Country Pontiac in Mechanicville, Foggs Automotive in Glenville and Saturn in Queensbury. He finished out his career at Krystal CJD in Warrensburg where he worked with some wonderful people, who became good friends. Frank met Laurie, his devoted, caring and loving wife while working at Smith Pontiac in March 1984. They bought a home in Malta in 1987, got married in October 1991 and just celebrated 31 years of marriage.

Their daughter, Marisa was born in September 1995. She has brought much love and joy to their lives. Frank loved his three poodles, whom he named: Vito(deceased), Marco(deceased) and Gino! They were his Italian poodles!

He was diagnosed with head and neck cancer in 2005. Then oral cancer in 2013. In May 2014, he received a permanent feeding tube. During those 17 years, Frank had many health issues yet he continued to work long hours, 6 days a week. He NEVER complained! Frank chose to live his life to the fullest, and loved time with his family and friends.

Frank enjoyed golfing and played often at Cronin's in Warrensburg, where he got his first hole-in-one! He enjoyed fishing and spending time at the family summer home on Taconic Lake. He also played a black Fender Stratocaster guitar! Travel was a favorite pastime when he could truly relax. Anyone that knew Frank knows he was the grandmaster of pranks, and might have fallen victim to one of them. He was a loving, caring husband, father and grandfather. Family and friends were Franks first priority and he always took care of everyone. He would want to thank everyone that supported and loved him during his lifetime, and his family does too.

He was the son of the late Armando and Angela Toti. He was predeceased by his sister, Anna Marie Cotter; his brother-in-law, Francis Cotter; and his father-in-law, Douglas Hoag. He is survived by his wife, Laurie Hoag Toti; and his daughters, Marisa Toti, Carin (Christopher) Knight, and Lisa Toti. He is also survived by his grandchildren, Gabriela, Katerina, and Gregory; his mother-in-law, Kathleen Hoag; his brothers-in-law, Scott Hoag and Stephen Hoag and their families, along with many nieces and nephews.

The family would like to thank the staff at Saratoga Hospital ICU for their compassion and support to Frank and his loved ones.

In lieu of flowers, donations may be made in his memory to the American Cancer Society by going to www.cancer.org.

Share Your Memory of
Frank
Upload Your Memory View All Memories
Be the first to upload a memory!
Share A Memory
Send Flowers