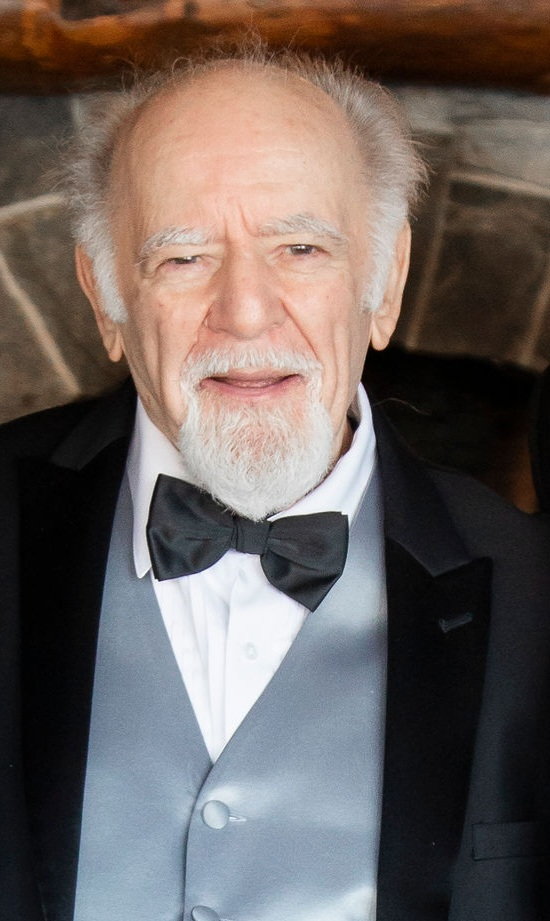 John was born in New York City, in the neighborhood known as Hell’s Kitchen. He enlisted in the US Navy during the Korean War, and served on the Terrell County LST-1157. He always carried a photo of his ship in his wallet, as he was proud to have served his country. He spent his career as a baker in Queens, NY for nearly 40 years, last working at the Cake Box Bakery where he met his wife Pamela. John was notorious for stashing  danish, donuts, cookies, and pies throughout the house. People that knew him always described him as a sweet man, referring to his character, not his love for pastry. John was a loving husband and father, and his son’s are grateful that he passed to them his love for family and country; they will continue to play Frank Sinatra in John’s memory.

He was a brother in the truest sense of the word to his in-laws Cheryl Mansfield, Brian Campo, and David (Jane) Campo. He will be missed by his friends and family.

A calling hour will be held on Tuesday, December 27 from 10 to 11 a.m. with a service at 11 a.m. at the Catricala Funeral Home Inc., 1597 Route 9, Clifton Park. Burial will be in Saratoga National Cemetery.

In lieu of flowers, donations may be made to the Community Hospice of Saratoga by going to www.communityhospice.org.

Share Your Memory of
John
Upload Your Memory View All Memories
Be the first to upload a memory!
Share A Memory
Send Flowers