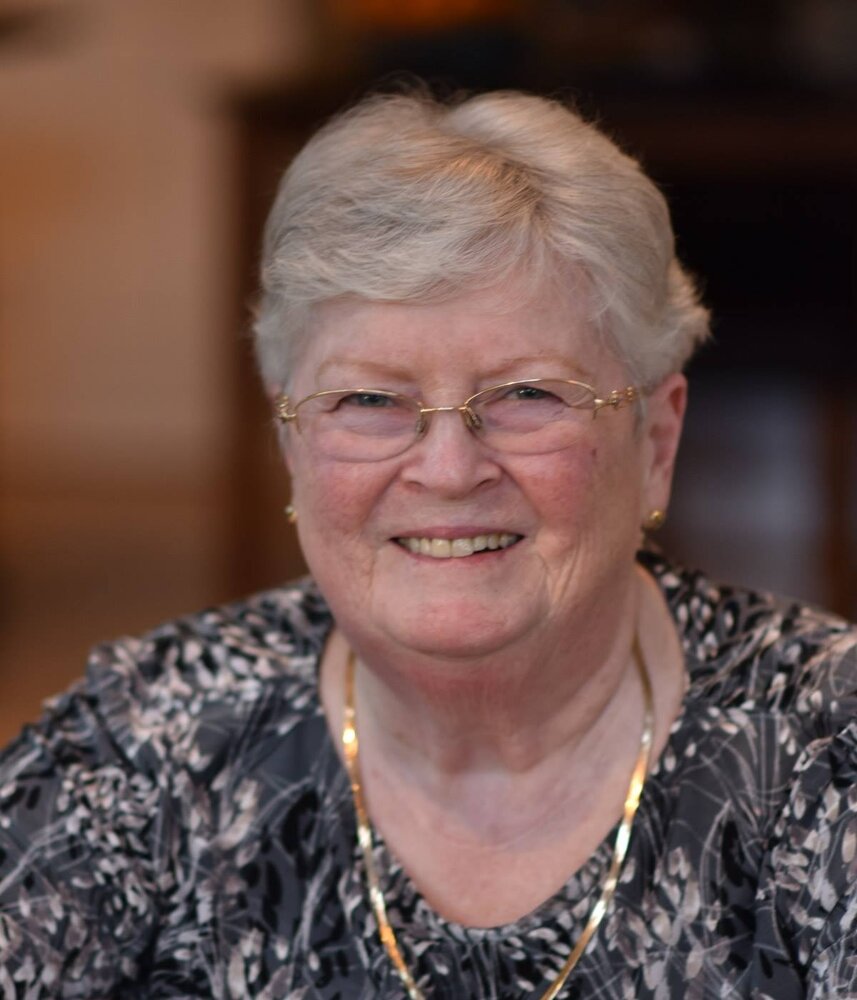 Please share a memory of Louise to include in a keepsake book for family and friends.
View Tribute Book

Louise grew up in Dorchester and Needham, MA. She graduated from Regis College in 1968 with a concentration in mathematics. She was employed as a computer programmer at MIT Lincoln Laboratory in Lexington MA from 1968 thru 1974. She married her high school sweetheart Richard L. Balboni of Wellesley, MA in August 1970. She attended Northeastern University Graduate School of Engineering in Burlington, MA and received a Masters in Computer Science in 1974.

Moving to Connecticut in July 1974, she and her husband were employed at General Dynamics Electric Boat Division and resided in Mystic, CT where they had two sons Richard Lawrence Jr. (Rick) in 1976 and Michael Robert in 1978. She was employed at Ship Analytics in North Stonington, CT from 1978 thru 1988, Structured Technology Corp. in East Lyme, CT from 1989 thru 1999 and SAIC in New London and Mystic, CT from 1999 thru 2012.

After her mother's death, Louise moved to Clifton Park in April 2010 to be nearer to her beloved grandchildren, son Rick and his wife Amanda. She often visited her son Mike and his wife Amanda in CT particularly after the arrival of their wonderful children. Louise was cherished by her family and relished spending time with them. She also enjoyed computers, going to the movies with her friends from Grooms Pointe, sewing, and card games, particularly bridge, and Rummikub. Louise was an avid baker to everyone's delight.  Louise will be endearingly remembered for her generous spirit, easy smile, and infectious enthusiasm for any and all celebrations with friends and family.

Louise is survived by her sons Rick (Amanda L. Read) and Mike (Amanda N. Purdum) and grandchildren Justin, Matthew, Ashlyn, Thomas and Alexandra. She is also survived by her sister Joan M. MacLeod of Framingham, MA and her family.

A memorial Mass will be held on Tuesday January 3rd at 11 a.m. St. Edward the Confessor Church, 569 Clifton Park Center Rd., in Clifton Park. A lunch reception will follow the mass in the church hall.

Share Your Memory of
Louise
Upload Your Memory View All Memories
Be the first to upload a memory!
Share A Memory
Send Flowers