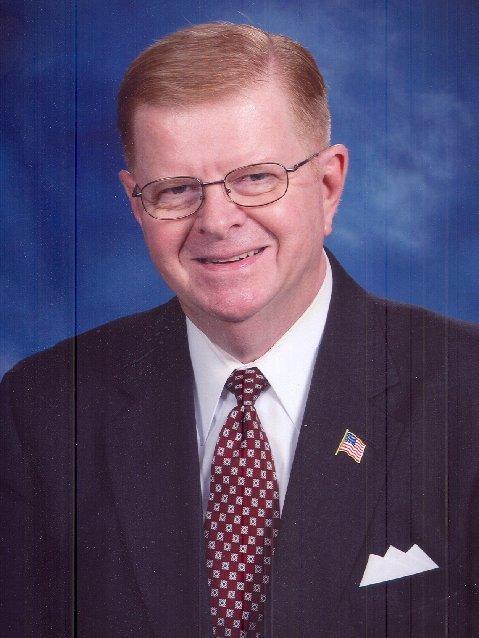 Kevin M. Lynch, age 64 of Clifton Park passed away after a 10 month battle with brain cancer, surrounded by his loving family and friends. He was predeceased by his father George M. Lynch. Kevin was a Lt. Col. in the New York Guard, at the time of his death, Deputy Commander of the Tenth Brigade and served as a Police Officer with the Albany Police Department, the Albany County Sheriff’s Office and as a Captain of Police with the Conrail Police Department in Philadelphia, PA and Selkirk. He was a member of the Disaster Mortuary Operational Response Team and was a Licensed Funeral Director for over 45 years. Kevin was an usher for his parish, St. Mary of the Assumption in Waterford. He was a member of the 10th Brigade Association and the Military Association of New York and Capital District Funeral Directors Association. He survived by his children Mrs. Patricia (Mike) Puma, Mrs. Nancy (Frank) Pandolfo, Mr. Kevin Lynch, Jr. (Melanie) and William Lynch (Holly) and his beloved grandchildren: Mick, Joseph, Rebecca, and Maria Puma, Silvio, Nina, and Giancarlo Pandolfo and Adrian and Theodore Lynch. He is also survived by his mother Grace Lynch, his siblings, Mrs. Kathleen (Michael) Hosking, Ms. Claire Lynch, Mr. George (Josephine) Lynch and Christopher (Charlene) Lynch. In addition, he is survived by several nieces, and nephews, as well as great nieces and nephews. The family would like to thank the staff at the Hospice Inn at St. Peter’s Hospital for all of their wonderful care. Calling hours will be held on Friday from 4 to 8 p.m. at the Catricala Funeral Home Inc., 1597 Route 9, Clifton Park, with a funeral Mass on Saturday at 9:30 a.m. at St. Mary’s Church in Waterford. Burial will be in St. Mary’s Cemetery in Waterford. In lieu of flowers donations may be made to the FealGood 9/11 Responders Foundation, 144 Shenandoah Blvd, Nesconset, NY 11767, or by visiting fealgoodfoundation.com.

Share Your Memory of
Kevin
Upload Your Memory View All Memories
Be the first to upload a memory!
Share A Memory