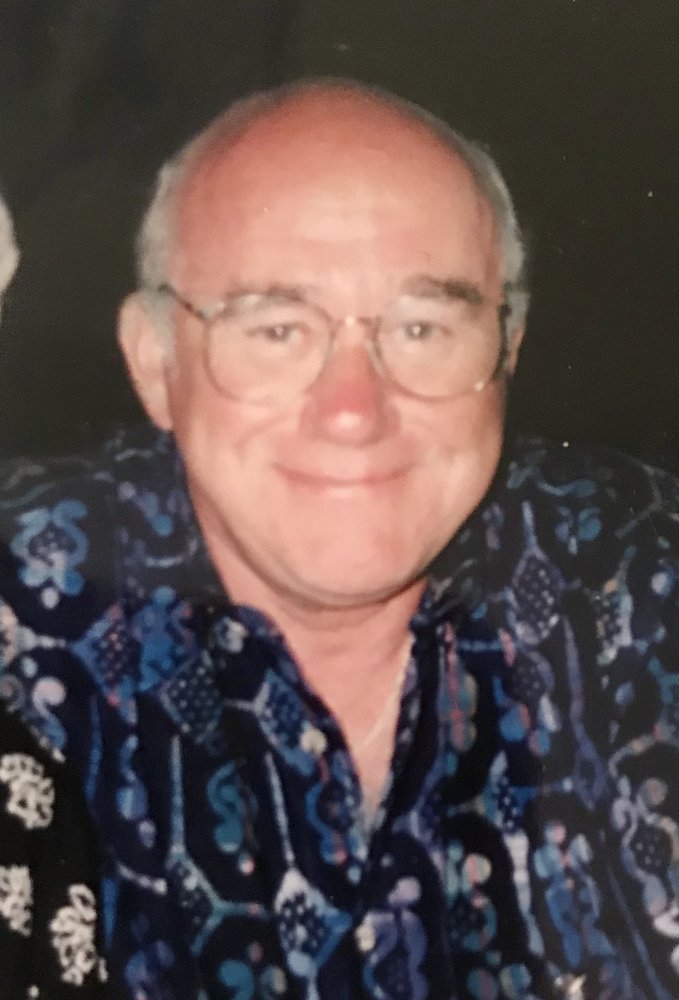 Theodore L. Schaap, age 83 of Clifton Park passed away peacefully at home on Sunday, March 15, 2020. Born on October 15, 1936, he was the son of the late Theodore and Virginia Schaap. He was predeceased by his son Theodore Schaap and his sister Jane Ziehm. Ted served in the Army’s 2nd Division as a Pfc from 1958 to 1960. Ted took over the family moving and storage business, Schaap Bros., after his father’s death in 1960. He was very active in the local business community as he grew the family business, and became an agent for United Van Lines in 1975. He retired in 2002, and spent most of his time at the house he helped build with his father on Brant Lake. He loved to cook for family and friends, and also enjoyed gardening. He loved to spend winters in Naples, FL, and enjoyed traveling with Donna and their friends. He was a very talented woodworker, and only a handful of people were fortunate enough to have received one of his cars or trucks as gifts. ​ The family would like to thank Julie, Darlene, and all the people from hospice for their incredible care and assistance. The family would also like to thank all those that came to visit and lend support to Ted and Donna. He is survived by his wife Donna Schaap, daughter Pamela (Alan) Fish, son Steven (Kristen) Schaap, and grandchildren Alexander and Katherine Fish, and Taylor, Avery, Gavin, Gunnar, Dagny, and Elin Schaap. All funeral services will be private. In lieu of flowers, donations may be made in his memory to the Community Hospice of Saratoga, 179 Lawrence St., Saratoga Springs, NY 12866 or to the Wounded Warrior Project.

Share Your Memory of
Theodore
Upload Your Memory View All Memories
Be the first to upload a memory!