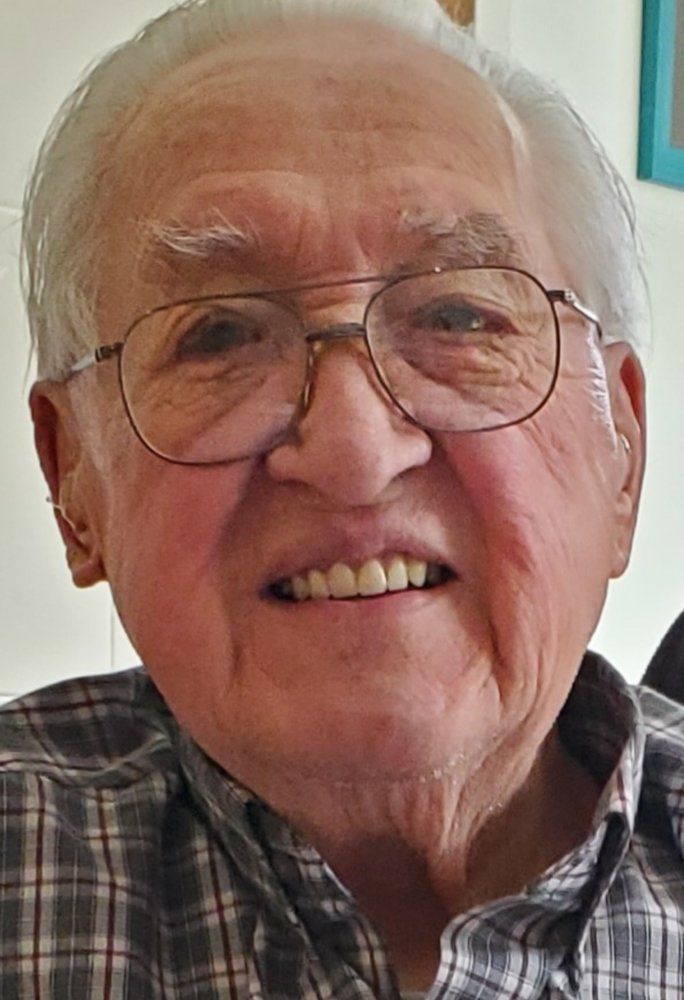 Samuel Syrotynski, age 89, a native of Utica and currently of Clifton Park, passed away on Friday, July 31, 2020 from complications of a broken hip. He was born in Utica on December 12, 1930 and was the late son of John and Julia (Bilaruska) Syrotynski. He was a graduate of T.R. Proctor High School, Class of 1949. During high school he was an accomplished athlete both in basketball and track/field. He was a proud veteran of the United States Army during the Korean War. Sam continued his education in receiving engineering degrees from Cornell, Purdue University, and Rensselaer Polytechnic Institute. He was employed by NYS Department of Health for 42 years as a Civil Engineer working for the Drinking Water Protection Program and Asbestos Department. Sam had a great sense of humor with all who knew him. He continually joked with everyone he met always creating a cordial atmosphere. He was also very passionate about his heritage and creating Ukrainian Easter eggs. He loved designing and dyeing his beautiful eggs. He will be greatly missed by his friends and family. Sam was predeceased by his wife Marjorie A. Syrotynski. They were married on February 15, 1958 in Lafayette, Indiana and were lovingly together for 53 years until her passing in 2011. He is survived by his children Samuel (Michelle) Syrotynski, Steven (Becky) Syrotynski, Julia Syrotynski and Susan (Jeffrey) Rooney, and grandchildren Daniel, Kevin, Jonathan, Alexandra, Jacob and Lauren. Sam is also survived by numerous nieces and nephews; good friends and wonderful neighbors and work colleagues. He was predeceased by his brothers John (Carmelita) Syrotynski, Michael (Dorothy) Syrotynski and sisters Mary (Walter) Konopelski, and Eugenia (Peter) Egitto. We are grateful for the staff at Ellis Hospital who cared for him, Glendale Nursing Home and Marjorie Doyle Rockwell Memory Center. Calling hours will be held on Sunday, August 2nd from 2 to 4 p.m. at the Catricala Funeral Home Inc., 1597 Route 9, in Clifton Park. Burial will be in the Saratoga National Cemetery on Monday at 10:30 a.m. In lieu of flowers, donations may be made to The Community Hospice.
Sunday
2
August

Share Your Memory of
Samuel
Upload Your Memory View All Memories
Be the first to upload a memory!
Share A Memory
Send Flowers
Plant a Tree