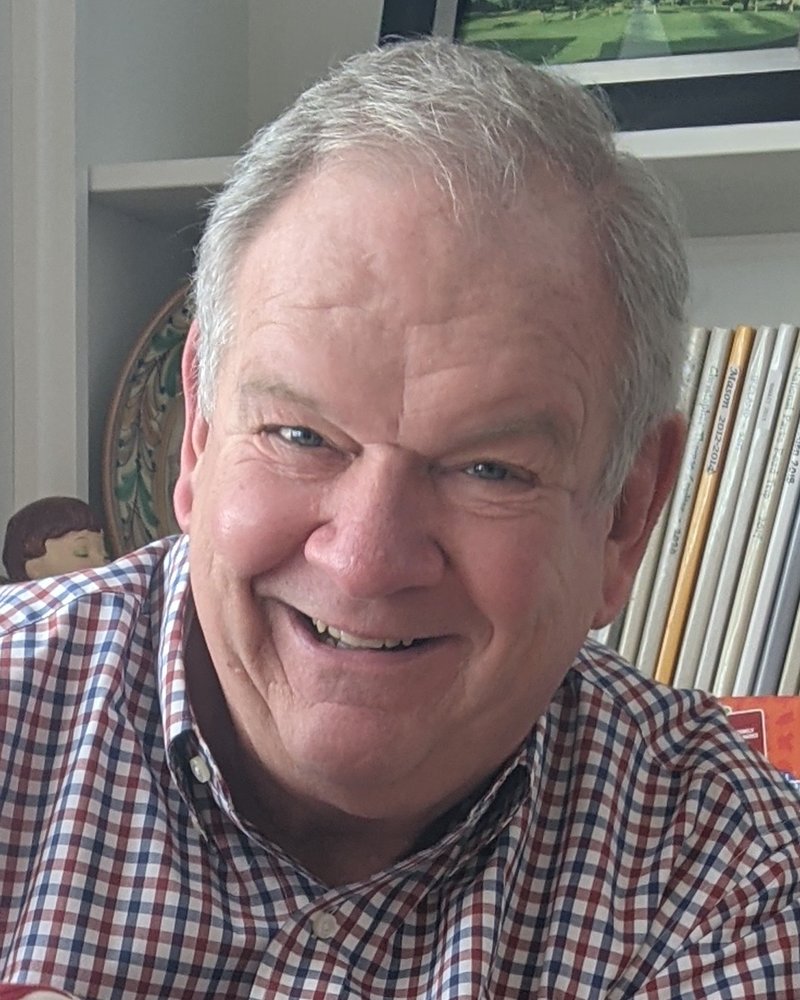 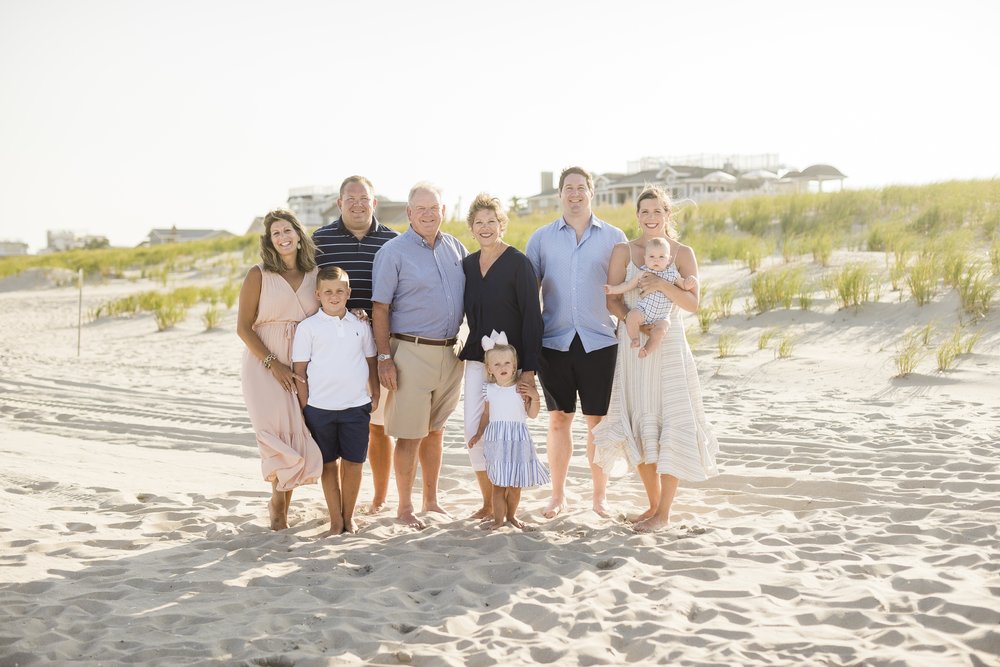 Please share a memory of Thomas to include in a keepsake book for family and friends.
View Tribute Book
Tom Donovan, age 67 of Latham, passed away suddenly on Tuesday, February 2, 2021. Born on August 8, 1953, in Grosse Point, MI, he was the son of the late John and Margaret “Deed” Donovan. He was predeceased by his brother Peter Donovan. Tom was a 1975 graduate of Siena College. Upon graduation, he joined Marvin and Company as an accountant, rising to leadership and expanding the firm’s impact in our community for over 45 years. He served on The Ellis Medicine Board of Trustees as Treasurer for many years. He loved playing golf at Mohawk Golf Club, cheering on Siena basketball (you would always see Tom and Gail in the stands), and especially spending quality time with his family for holidays, beach vacations, and music and fort-making with his grandkids. His greatest joy was helping others - whether you were family, a friend, a neighbor, or a client, you could truly always count on him. As many have said, he was simply the best – kind, generous, and uplifting. To know Tom was to love Tom. His legacy will live on through his cherished family: his wife of 41 years Gail Donovan, son Kevin (Brittany) Donovan, daughter Colleen (Ben) Coulter, brother Tim Donovan, mother-in-law Arlene Donovan, nephew Ryan (Gina) McDermott, niece Kelly (Josh) Kisselbrack, and brother-in-law Taylor McDermott. He was known as “Poppy Tom” to his precious grandchildren Mason, Raegan, and Christopher. In his final act, Tom was an organ donor, giving in death as he gave in life. Services for Tom will be private. A celebration of his life will be held at a later time. In lieu of flowers, donations may be made in his memory to the Wright Heart Center at The Foundation for Ellis Medicine, 1101 Nott Street, Schenectady, NY 12308 or by going to www.ellismedicine.org/foundation/pledge.aspx

Share Your Memory of
Thomas
Upload Your Memory View All Memories
Be the first to upload a memory!
Share A Memory
Send Flowers
Plant a Tree