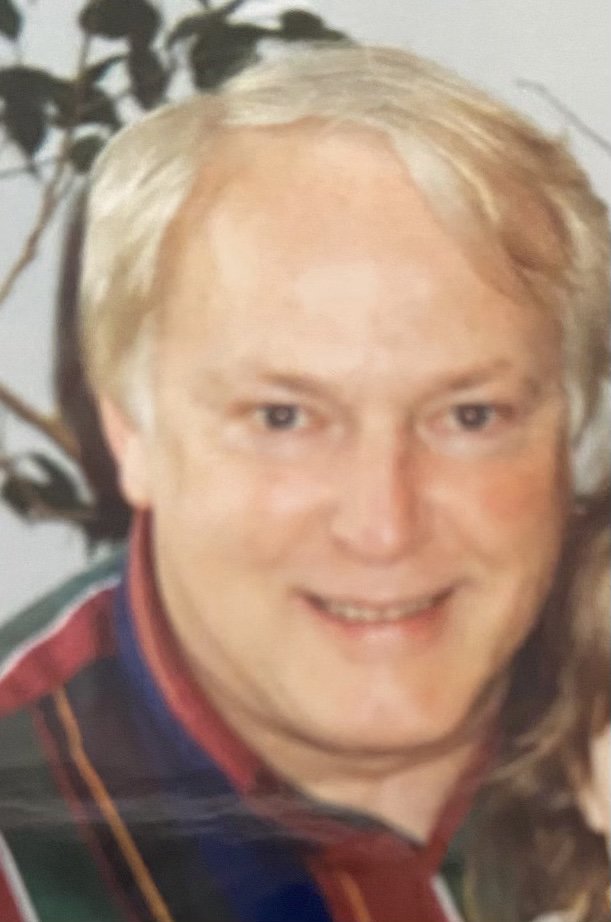 Obituary of Alfred A. Iwaniec

Please share a memory of Alfred to include in a keepsake book for family and friends.
View Tribute Book
Alfred A. Iwaniec, age 81 of Halfmoon passed away peacefully on Friday, February 5, 2021. Born on April 1, 1939, he was the son of the late Alfred and Statia Iwaniec. He was predeceased by his brother Joseph M. Iwaniec. Alfred spent his career with the US Postal Service, first working as a mail carrier throughout the Capital Region, and retired as the Postmaster in Loudonville. After retirement he worked in several gift shops in the Albany International Airport. He is survived by his nephews Michael Iwaniec, Robert (Diane) Iwaniec, and Joseph A. (Nicole) Iwaniec, and his niece Lisa Iwaniec. He is also survived by his sister-in-law Florence (Kurt Kent) Iwaniec, and many great-nieces and nephews. A funeral Mass will be held on Friday, February 12th at 9:30 a.m. at the Cathedral of the Immaculate Conception, 125 Eagle St., in Albany. Burial will be in St. Agnes Cemetery in Menands. In lieu of flowers, donations may be made in his memory to the Capital City Rescue Mission by going to www.capitalcityrescuemission.org.
Friday
12
February

Share Your Memory of
Alfred
Upload Your Memory View All Memories
Be the first to upload a memory!
Share A Memory
Send Flowers
Plant a Tree