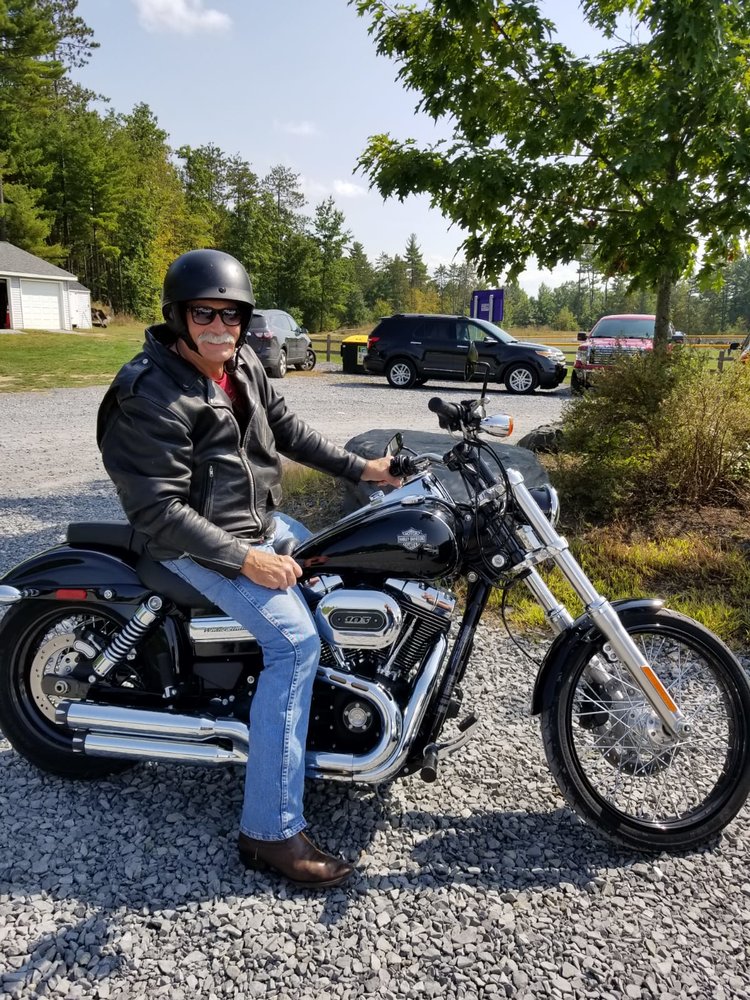 Obituary of Ward A. Collesides

Please share a memory of Ward to include in a keepsake book for family and friends.
View Tribute Book
Ward A. Collesides, age 65, of Ballston Lake passed away suddenly on Wednesday, February 24, 2021. Born on November 4, 1955 in Augusta, ME, he was the son of the late Charles and Helen Collesides. Ward served in the US Marine Corps during the Vietnam War. He worked as the site supervisor at Exit 9 Wine & Liquor in Halfmoon. He was an extraordinary carpenter, avid gardener, and lifelong learner and reader. He loved having a good laugh, especially with his best friend Mark O’Callaghan Sr. His cooking skills were sharp and his wit was sharper. Ward was a dear friend to many, near and far. He is survived by his daughters, Sara and Alexa Collesides, and his granddaughter Athena. Calling hours will be held on Sunday February 28, from 12 to 3:30 p.m., with a memorial service at 3:30 p.m. at the Catricala Funeral Home Inc., 1597 Route 9 in Clifton Park. In lieu of flowers, donations may be made to the Autism Society of the Greater Capital Region by going to www.asgcr.org.
Sunday
28
February

Share Your Memory of
Ward
Upload Your Memory View All Memories
Be the first to upload a memory!
Share A Memory
Send Flowers
Plant a Tree