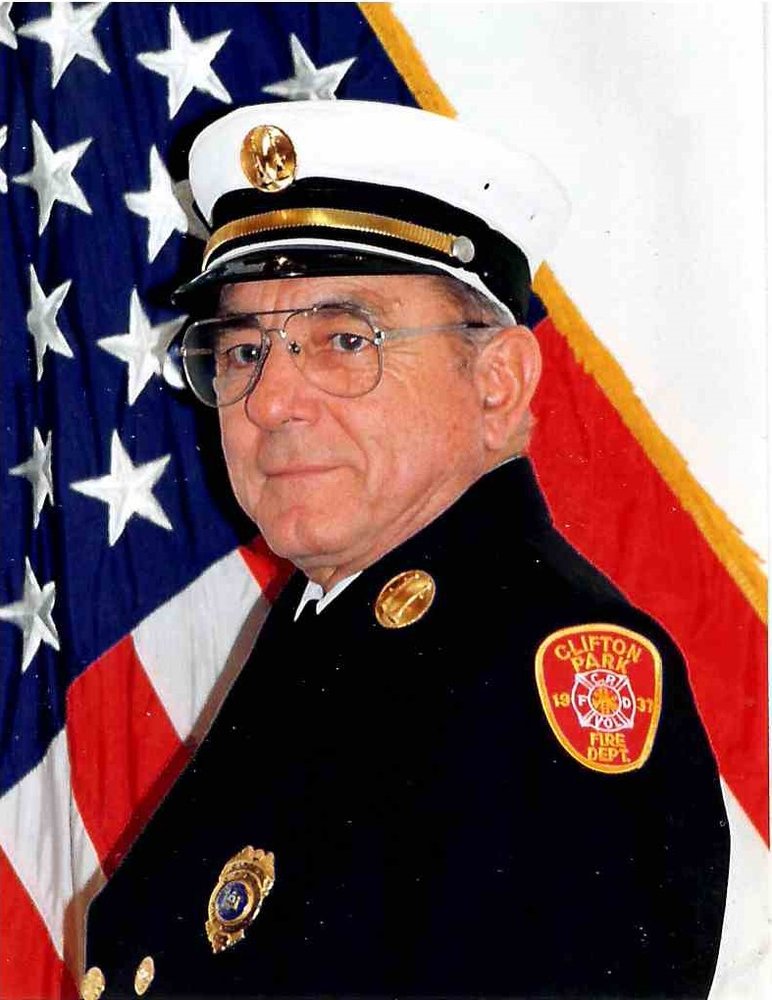 Please share a memory of James to include in a keepsake book for family and friends.
View Tribute Book
James W. “Wally” Hassett, age 93 passed away peacefully at home on Tuesday, March 23, 2021 in Rehoboth Beach, DE surrounded by his family. Born on September 8, 1927 in Cranston, RI, he was the son of the late James T. and Rose (Maillet) Hassett. He was predeceased by his wife of 60 years; Ann (Mullooly) Hassett, sister Marjorie L. Hassett, and brother Charles S. Hassett. Wally was a WWII veteran, serving in the Merchant Marines, where he was awarded the Atlantic and Pacific war zone medals. He then served in the US Army from 1950-52 in Japan and Korea with the 40th Infantry Division, 223rd Infantry Regiment. He was awarded the Army of Occupation Medal (Japan), United Nations Service Medal, Korean Service Medal with one Bronze Service Star, Combat Infantryman Badge and Republic of Korea War Service Medal. He was employed for 36 years in the insurance industry. He was a manager in the engineering department of the Continental Insurance Co. in Glens Falls, and was also the Senior Loss Control Representative for the Hartford Insurance Group in Albany. Wally was the past president of the American Society of Safety Engineers, Eastern NY Chapter and the president of the American Merchant Marine Veterans of WWII, Hudson Valley Chapter. He was also a communicant of St. Edward the Confessor Church, a past instructor at Hudson Valley Community College, and a life member of the Clifton Park Fire Department. He is survived by his sons Kevin (Karen), Lancaster, PA, Keith (Mary Ellen), Wilmington, DE, and Kenneth Hassett (Candace Stazio), Clifton Park, and grandchildren Kiri (Soap Son), Ryan, and Courtney. Calling hours will be held on Tuesday, March 30 from 9 to 11 a.m., with a service at 11 a.m. at the Catricala Funeral Home Inc., 1597 Route 9, Clifton Park. Burial will be in the Saratoga National Cemetery. In lieu of flowers, donations may be made to CAPTAIN Youth and Family Services, 5 Municipal Plaza, Suite 3, Clifton Park, NY 12065 (captaincares.org) or Meals on Wheels Delaware at mealsonwheelsde.org.
Tuesday
30
March