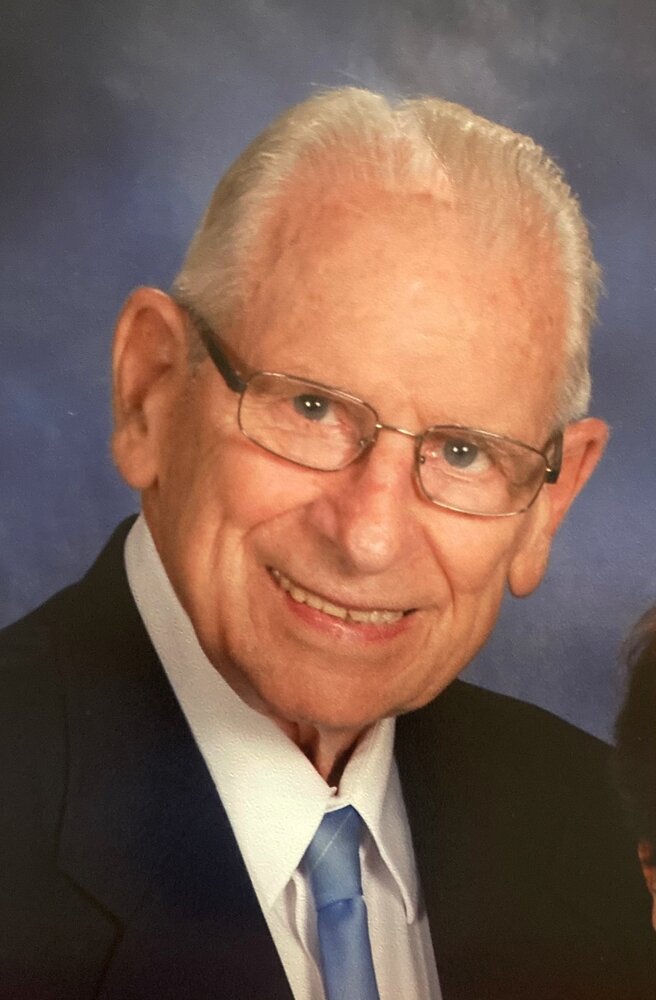 Please share a memory of James to include in a keepsake book for family and friends.
View Tribute Book

James “Jim” L. Stafford Jr., age 95, passed away peacefully at his home on October 14, 2021. Born on February 20, 1926, he was the son of the late James and Ruth Stafford. He was raised in Briarcliff Manor, NY and spent the last 50 years of his life in the Clifton Park area.

Jim graduated from Briarcliff High School at the age of 17 to join the Navy in 1943. After active duty he earned an engineering degree at the University of Rochester. Upon graduation he was hired by General Electric and remained there for his entire professional career until retirement from the Steam and Gas Turbine Division.

In lieu of flowers, donations may be made in Jim's memory to St. George’s Episcopal Church by going to www.stgeorgescp.org