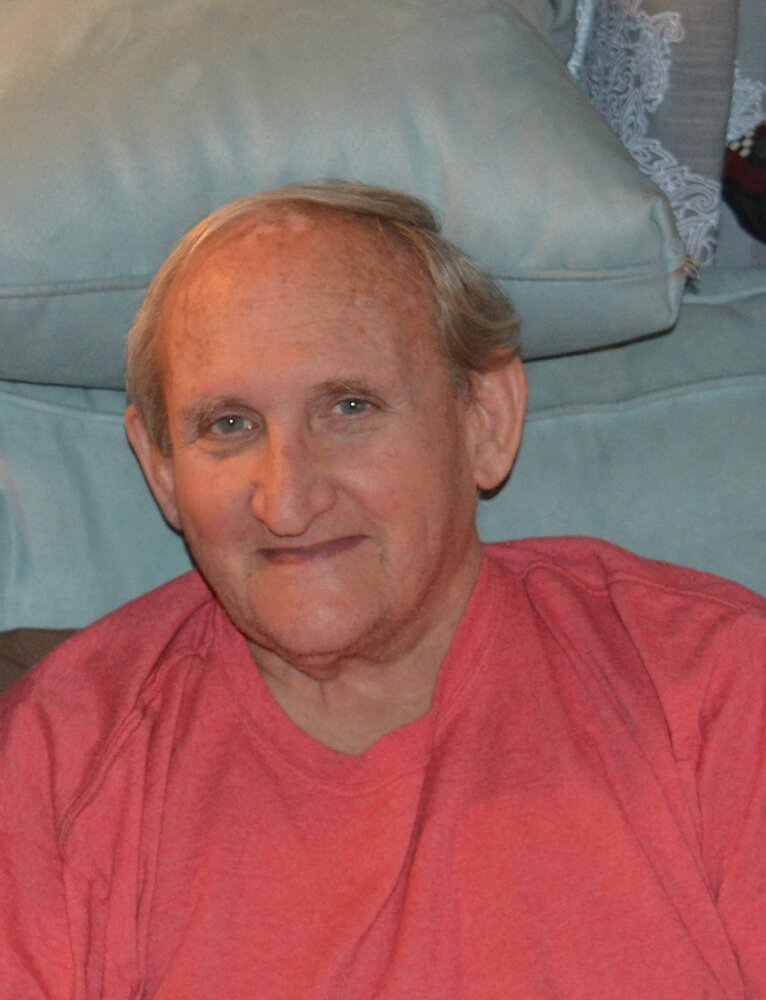 Please share a memory of Peter to include in a keepsake book for family and friends.
View Tribute Book

Peter S. Hobart, age 77 of Brunswick passed away peacefully on Monday, October 25, 2021 after a long courageous battle with liver disease. Born on February 25, 1944, he was the son of the late Samuel and Elizabeth Hobart. He was raised by his late grandparents, Frederic and Marion McDowell.

He is now reunited with his late son Christopher Hobart, where they can share their love for the Giants and Dale Earnhardt together again. He was predeceased by his brother-in-law Hank D’Arcy.

Peter served as a paratrooper in the US Army during the Vietnam War and earned the National Defense service medal, Vietnam Service Medal, Vietnam Campaign Medal, Bronze Star, Combat Infantry Badge, Army Commendation Medal, Parachute Badge, and 2 overseas bars. He spent his career as an office manager for Troy Belting for over 40 years. He was avid sports fan and enjoyed watching the NY Giants, the Yankees, and Dale Earnhardt. He volunteered his time coaching youth softball and Pop Warner football. Most of all, he loved attending his grandchildren’s sporting events.

Calling hours will be held on Monday, November 1st from 11 a.m. to 1 p.m. at the Catricala Funeral Home Inc., 1597 Route 9 in Clifton Park. Burial will follow at the Saratoga National Cemetery at 2 p.m.

In lieu of flowers, donations may be made in his memory to the Gary Sinise Foundation for veterans by going to www.garysinisefoundation.org/donate.

Share Your Memory of
Peter
Upload Your Memory View All Memories
Be the first to upload a memory!
Share A Memory