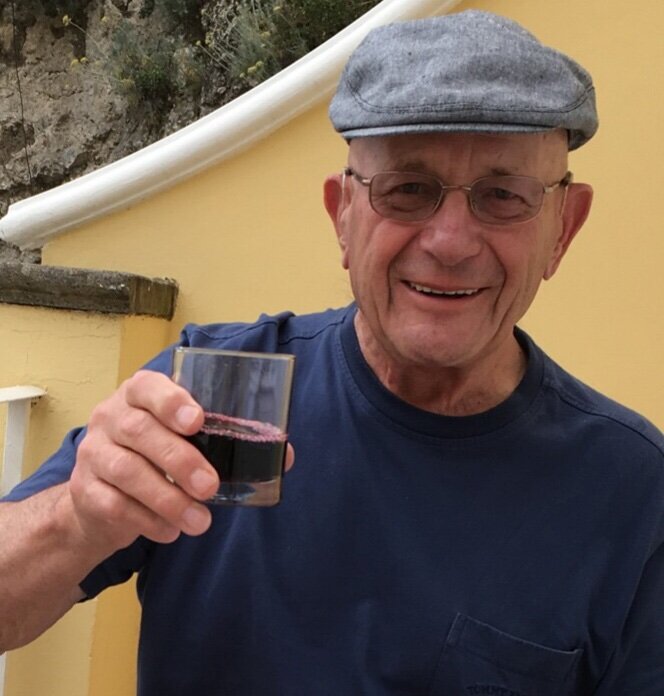 Please share a memory of Richard to include in a keepsake book for family and friends.
View Tribute Book

Richard J. Sheftic, a long-time resident of Clifton Park and most recently of Ballston Lake, died peacefully at home on Tuesday November 23rd after a long and courageous battle with cancer. He was 88 years old.
Born in Auburn, NY on March 21, 1933, Richard was the son of Antonia and Peter Sheftic, and the second youngest of their 11 children. He was preceded in death by his beloved wife Judith (Deering) and will be interned alongside her at the Gerald B.H. Solomon Saratoga National Cemetery.

Richard was a graduate of Auburn High School class of 1951. He earned his Bachelor of Science degree in statistics from Le Moyne University, which he attended on the GI bill after serving as a Private in the U.S. Army during the Korean Conflict.
Richard married the love of his life Judith Deering on June 9, 1962 at St. Peter & Paul Ukrainian Catholic Church in Auburn, NY. They honeymooned in the Thousand Islands, a trip that began 54 years of happy marriage. The couple initially settled in Albany, NY where Richard began his career with the State of New York, before moving to Clifton Park. He retired from the State in 1998 after 35 years of service.
A quiet man of great faith, humility and integrity, Richard was a loving and dedicated son, brother, husband, father, and papa. He enjoyed traveling, a good meal and bottle of wine, and was an avid and lifelong fan of the NY Giants. Most of all, he loved spending time with his family, especially during Christmas when he could be found in the kitchen making pierogis for everyone. He will always be remembered for the M&M game, willingness to go on all the amusement park rides, sly wit, love of ice cream, winning at gin rummy and dominoes, and the kindness and generosity he extended those in need, especially children.

Richard was a communicant at St. Edward the Confessor Catholic Church, where the family will hold a private celebration of his life and Mass of Christian Burial.

Memorial gifts may be made to Community Hospice’s Camp Erin, for youth who are grieving the loss of a significant person in their life (https://hospicegriefservices.com/camp-erin).

Share Your Memory of
Richard
Upload Your Memory View All Memories
Be the first to upload a memory!
Share A Memory
Send Flowers
Plant a Tree