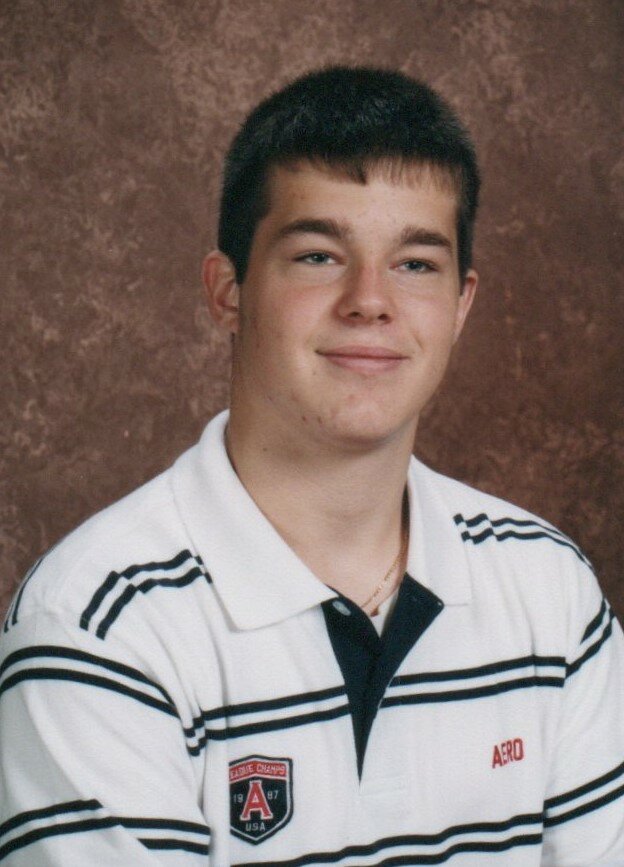 Please share a memory of Lee to include in a keepsake book for family and friends.
View Tribute Book

Lee attend Shenendahowa Central School with a GED Honor in 2005. While growing up Lee attended Adirondack Taekwondo Karate School. It is where he earned his black belt and many certificates, gold and silver medals in events such as Sparring, and fighting competitions.  Lee enjoyed four wheeling, camping, fishing but above all he loved spending time with his family. Lee’s greatest passion was playing his guitar with his uncle and his friends.  Lee was a kind, gentle, forgiving, compassionate, patient, loving, and humble man reflecting his beautiful soul.

Per the family’s request there will be no service at this time. If you would like to donate in Lee’s honor, you may do so at any Animal Shelter of your choice.

Share Your Memory of
Lee
Upload Your Memory View All Memories
Be the first to upload a memory!
Share A Memory
Send Flowers
Plant a Tree